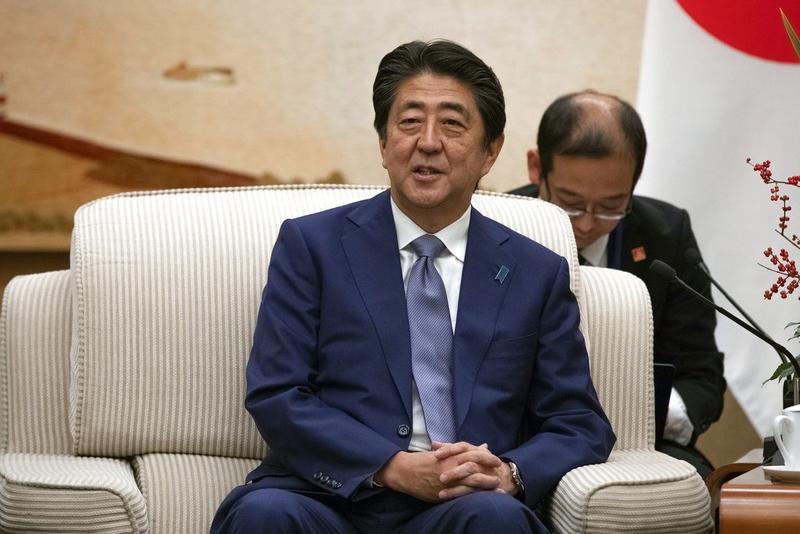 "Japan and China share a big responsibility for regional and world prosperity," Abe was quoted as telling a press briefing at his office in Tokyo, prior to departing.

The Japanese leader added that he wanted to discuss with Chinese leaders about the importance of establishing a free and fair trading system, as both countries are proponents of multilateral trade frameworks at a time of rising global protectionism.

The Japanese leader has previously highlighted the fact that this year marks the 40th anniversary of the signing of the Japan-China Treaty of Peace and Friendship and that the treaty marks the starting point for bilateral relations between Japan and China.

He said he hopes to commemorate the anniversary together with the Chinese side during his visit and have frank exchanges with Chinese leaders on both regional and world issues and move bilateral relations into a new phase.

As well as improving diplomatic ties, Abe has indicated he is keen to boost economic affiliations and people-to-people exchanges between both countries and has expressed an interest in cooperating with the China proposed Belt and Road Initiative.