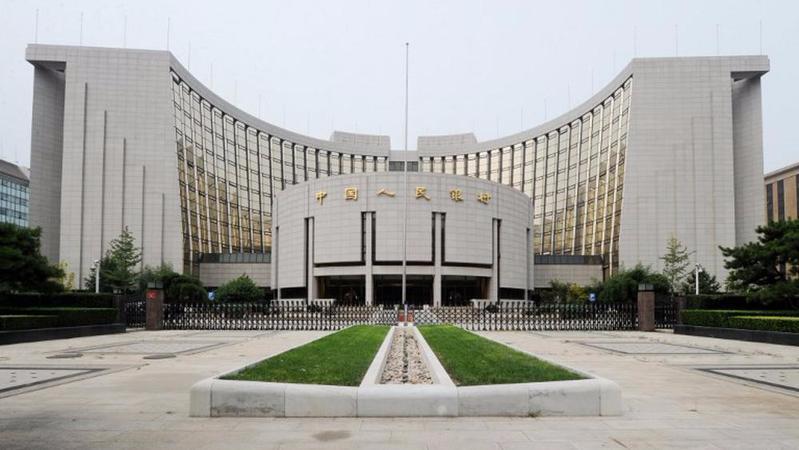 BEIJING – China's central bank has said it will tighten regulations on domestic investor participating in overseas transactions of initial coin offerings (ICOs) and virtual currency as risks in the sector are high.

READ MORE: Why are crypto exchanges vulnerable to hacks?

Regulators warned that domestic investors should be alert to risks and refrain from participating in speculation in virtual currency transactions.

China will take a string of measures to guard against financial risks and maintain stability, according to the PBOC.

"ICOs, in essence, are a kind of unauthorized and illegal public fundraising and are suspected of having ties to criminal activities such as financial fraud and pyramid schemes," reads a statement issued earlier by the central bank.

Last September, authorities ordered a ban on ICOs and shut down all virtual currency exchanges in the country, as the rapidly expanding market triggered concerns over financial risks.

The tough measures have led to a sharp decline in virtual currency transaction volumes in China, with yuan-denominated virtual currency deals slumping to less than 1 percent of the world's total from over 90 percent, according to Financial News, which is run by the central bank.

However, ICOs and virtual currency trading did not disappear, according to the newspaper.

After the closure of domestic transaction platforms, some Chinese have turned to overseas trading platforms, and broker-facilitated over-the-counter exchanges were gaining steam, it said.

The National Internet Finance Association of China cautioned in late January that overseas transaction platforms are not safe.

The country's financial regulators have asked telecommunication departments to step in to remove relevant messaging apps from stores, and industrial and commercial administrative departments to revoke the business licenses of companies engaged in virtual currency transactions.

It is possible that the central bank will adopt further regulatory measures, according to the PBOC statement.

"Virtual currency transaction platforms will be shut down once they are found," it said.