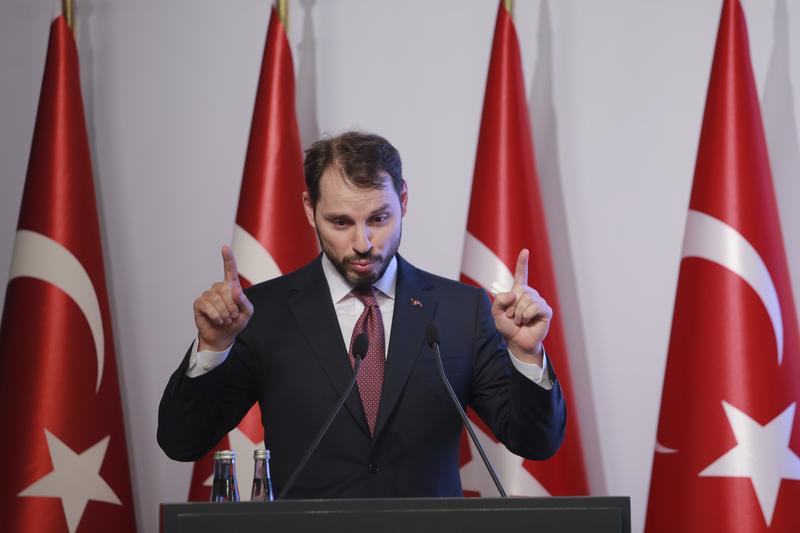 Berat Albayrak, Turkey's Treasury and Finance Minister, gestures as he talks during a conference in Istanbul, Friday, Aug 10, 2018, in a bid to ease investor concerns about Turkey's economic policy. (MUCAHID YAPICI / AP)

ISTANBUL — Turkey's finance minister said Sunday that the government has prepared "an action plan" aimed at easing market concerns that have led to a slump in the value of the nation's currency.

In an interview with the newspaper Hurriyet, Treasury and Finance Minister Berat Albayrak also said the government had no plans to seize foreign currency deposits or convert deposits to the Turkish lira. 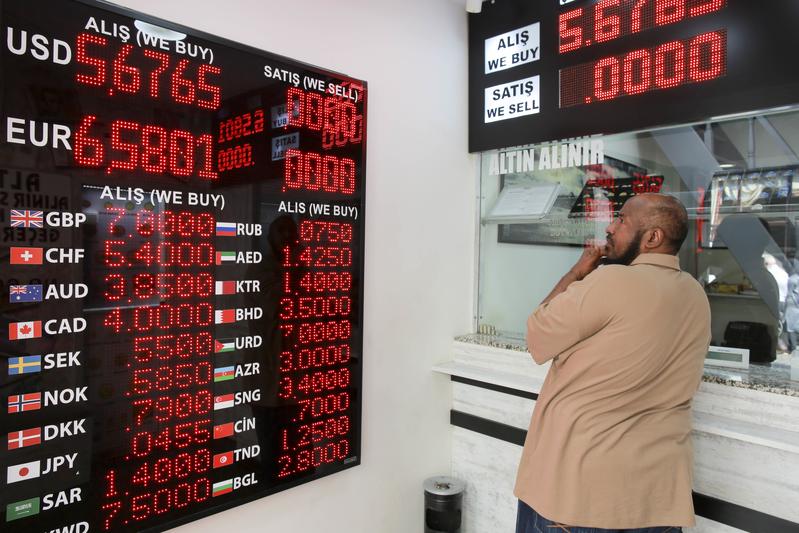 "All our precautions and actions plans are ready," he added, without elaborating.

Turkey was hit by a financial shockwave this past week as the lira nosedived 14 percent Friday over concerns about the government's economic policies and a trade and diplomatic dispute with the United States. The currency's value has fallen more than 40 percent since the start of the year.

Speaking in the northeastern city of Trabzon on Sunday, Erdogan warned business executives to not "rush to banks to withdraw foreign currency." 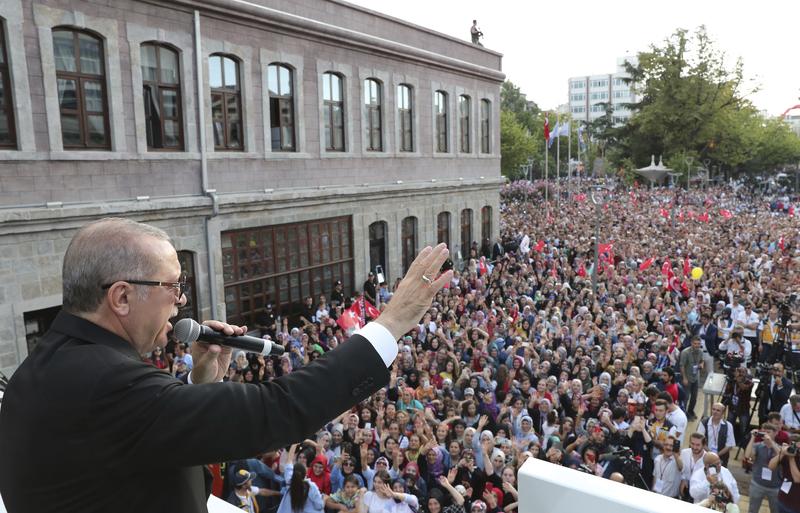 ALSO READ: Turkish, US officials said to meet in Washington amid dispute

He added that businesses should "know that keeping this nation alive and standing isn't just our job, but also the job of industrialists, of merchants."

During the speech, Erdogan reiterated his earlier claim that the crisis has resulted from "an operation against our economy conducted through exchange rates" and said Turkey would prevail. 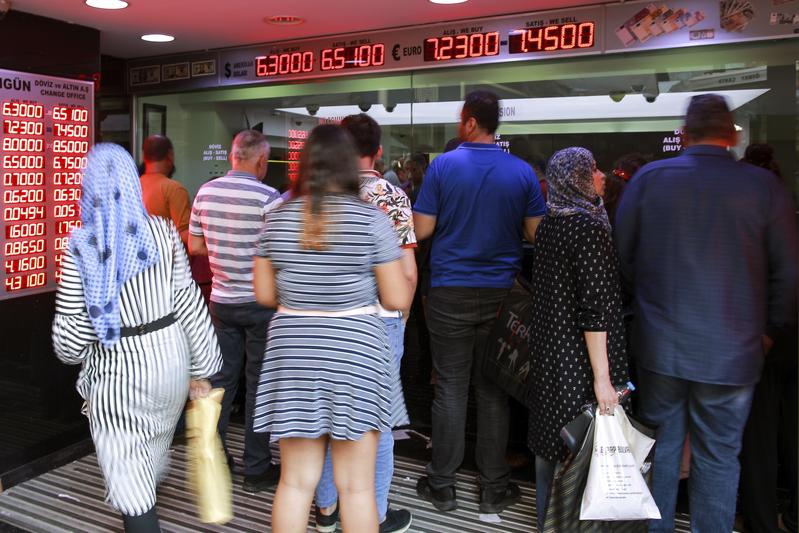