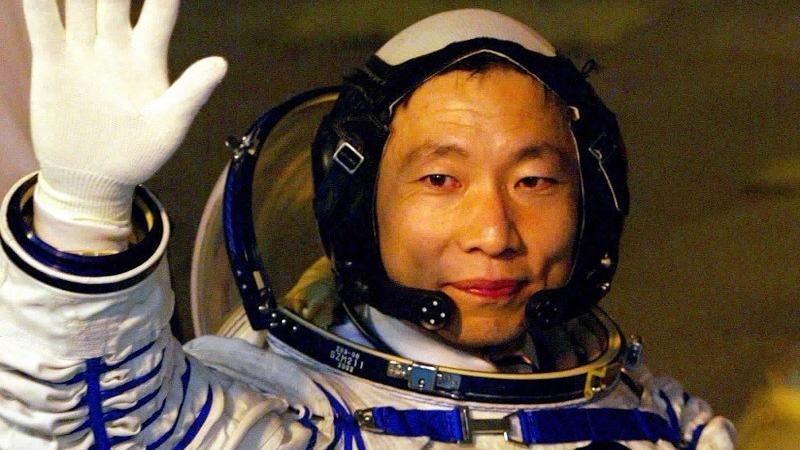 He made the remarks at the 16th anniversary of his flying into space aboard the Shenzhou-5 spacecraft on Oct 15, 2003, according to the China Manned Space Agency.

"China has started to develop the key technologies related to manned lunar landing. It would be exciting to see Chinese astronauts stepping onto the extraterrestrial object," Yang said.

"Like all the other Chinese astronauts, I'm ready for the nation's call," said Yang.

The success of Shenzhou-5 in 2003 made China the third country to acquire manned space travel technology on its own.

Yang recalled that some unexpected things happened during the country's first manned space flight. For instance, he encountered low-frequency resonance during the flight, which has the potential to harm internal organs.

"The feeling caused by resonance aboard the spacecraft almost killed me," Yang said.

After returning to Earth, Yang told space engineers the problem, which was solved and avoided in later missions. From Shenzhou-5 to Shenzhou-6, more than 180 technologies were improved.

In 1992, China started the manned space program with a three-step strategy.

The first step, to send an astronaut into space and return safely, was fulfilled by Yang Liwei.

The second step was developing advanced space flight techniques and technologies including extra-vehicular activity and orbital docking. This phase also included the launch of Tiangong-1, a transitional platform to test the docking technology, and Tiangong-2, China's first space lab. 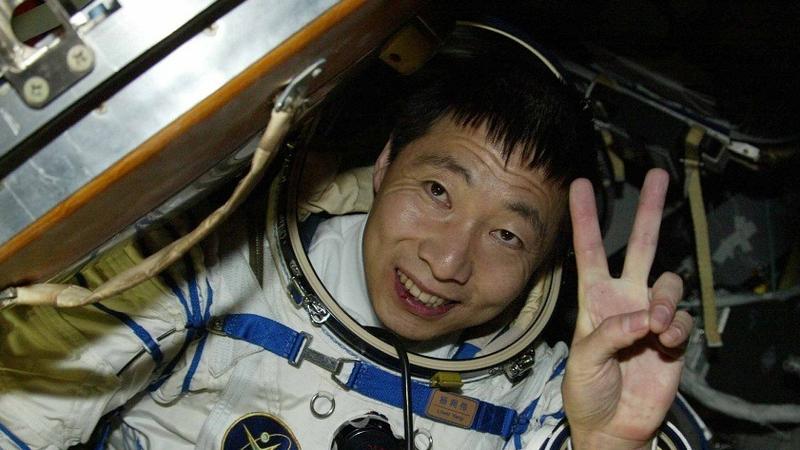 File photo taken on Oct 16, 2003 shows astronaut Yang Liwei getting out of the re-entry capsule of China's Shenzhou-5 spacecraft following its successful landing in north China's Inner Mongolia Autonomous Region. A total of 10 Chinese astronauts have fulfilled their space mission in the past 10 years. (WANG JIANMIN / XINHUA)

The next step will be to assemble and operate a permanent manned space station.

China is also selecting new astronauts for space station missions. After the construction of the station is completed, China welcomes overseas astronauts to work together with domestic astronauts aboard China's space station.

China's progress in space reflects the improvement of the national strength, and exploring space is a common cause of all mankind, Yang said.

The astronaut is enthusiastic to take part in activities to popularize science and spread his love for space.