BBC: EU is 'unimpressed' by threats of no-deal Brexit 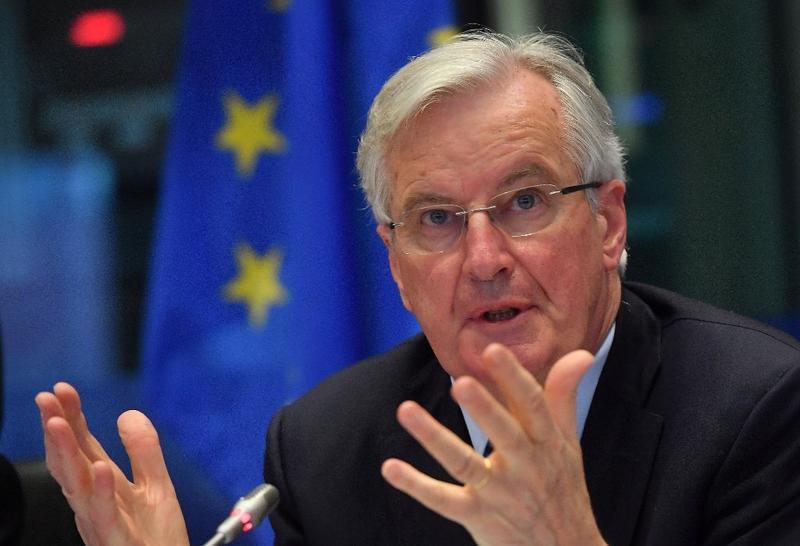 LONDON — The EU's chief Brexit negotiator said in an interview to be published on Thursday that he was unimpressed by threats of no-deal Brexit, but that if the United Kingdom opted for such a course, it would have to face the consequences.

Asked by the BBC what would happen if London tore up its EU membership card, Michel Barnier said: “The UK will have to face the consequences.”

“I think that the UK side, which is well informed and competent and knows the way we work on the EU side, knew from the very beginning that we’ve never been impressed by such a threat," Barnier said. "It’s not useful to use it”.

Barnier spoke to the BBC before Britain's Conservative Party leadership contest. Boris Johnson, who is the frontrunner in the contest to replace Prime Minister Theresa May, has pledged to leave the EU with or without a deal on Oct 31.

If Johnson wins, the three-year Brexit crisis could deepen as the EU has refused to countenance changing the Withdrawal Agreement and the British parliament could try to block a no-deal Brexit.

Barnier said the Withdrawal Agreement “is the only way to leave the EU in an orderly manner”.

EU Commission's First Vice-President, Frans Timmermans, told the BBC that UK ministers were "running around like idiots" when they arrived to negotiate Brexit in 2017.

Timmermans said he was shocked by the standard of the British negotiation after initially expecting a brilliant show.

"We thought they are so brilliant," he said. "That in some vault somewhere in Westminster there will be a Harry Potter-like book with all the tricks and all the things in it to do."

"Time's running out and you don't have a plan. It's like Lance Corporal Jones, you know, 'Don't panic, don't panic!' Running around like idiots."