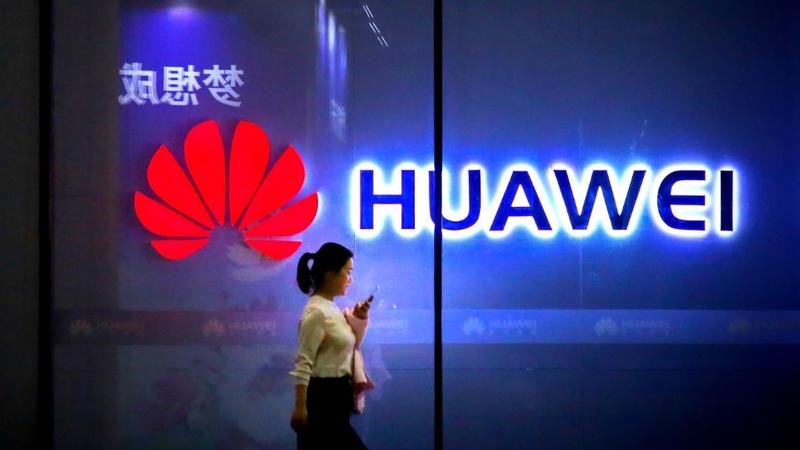 A woman walks past a shop window with a Huawei logo in Beijing. (PHOTO PROVIDED TO CHINA DAILY)

Huawei Technologies Co said it plans to partner with other companies to set up China's first open-source software foundation, which is expected to begin to operate in a month or two to expand the nation's software community.

If China does not have its own open-source community to maintain, manage and host these open-source codes, the domestic software industry will be vulnerable in the face of uncontrollable factors

The plan for the software foundation came after GitHub, the world's largest host of source code, prevented in July users in Iran and other nations sanctioned by the United States government from accessing portions of its service. The incident highlights increasing geopolitical interference with global open-source tech communities, which are supposed to be fair and open to all, analysts said.

"If China does not have its own open-source community to maintain, manage and host these open-source codes, the domestic software industry will be vulnerable in the face of uncontrollable factors," Wang said.

The first open-source foundation in China will be nonprofit and open to all companies and software developers. "The plan is going forward very fast. It may officially operate in one or two months," Wang said.

Wang added it is widely agreed that open-source communities are created to be fair and equitable for all, but now have become a means of making a power play between countries.

Last month, Nat Friedman, CEO of GitHub, which is owned by Microsoft, said on Twitter that GitHub is subject to US trade law just like any company that does business in the US.

Maral Khosroshahi, who identified herself as a deep-learning scientist at Microsoft and founder and chairwoman of Iranian Women in Computing, said in a post on Twitter on July 27 that GitHub suspended all accounts of Iranian developers without any prior notice.

ALSO READ: Huawei to continue challenging constitutionality of US ban

"This is a shame, … especially for those who keep saying that sanctions are not supposed to affect ordinary people," Khosroshahi said in the post, adding that those views are her own.

The plan also came after Huawei unveiled its in-house operating system Harmony OS on Friday, with the idea of using it in smart TVs, automobiles, wearables and other hardware over the next three years.

Lyu Tingjie, a telecom professor at Beijing University of Posts and Telecommunications, said Huawei decided to build Harmony into an open-source system because it knows that support from a wide range of partners is needed to build a robust ecosystem.

"The foundation plan, if well-executed, will help accelerate the development of Huawei and China's overall software industry," Lyu said.