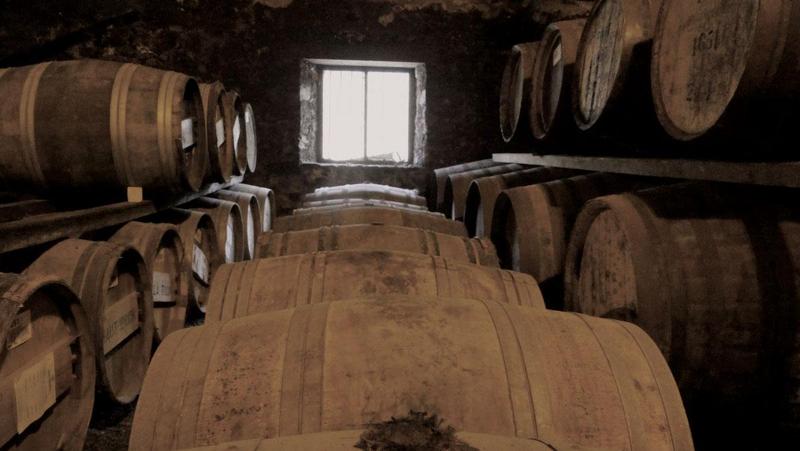 With the rapid surge in wine prices, limiting the room for further increases, investors are turning to whisky as a new form of investment. (PHOTO PROVIDED TO CHINA DAILY)

If you, like many other investors, think that the upside potential of stocks and properties is constrained by the prospect of rising interest rates and shrinking credit, it may be time to consider dabbling in some alternative investment opportunities that are considerably more exotic and, perhaps, pleasurable.

One such investment that’s fast gaining in popularity is Scotch whisky. Investors buy what they see as liquid gold not in bottles, but in casks costing tens of thousands of dollars each. At a recent auction in London, a Hong Kong buyer paid what was an auction record of 285,000 pounds (US$379,000) for a sherry cask filled with 30-year-old Macallan single malt, according to a BBC report.

Scotch whisky has enjoyed a rapid rise in popularity among connoisseurs in Hong Kong. There has been an increase in newly opened bars dedicated to the drink. Other than Scotch whisky, the products of several distillers from Japan have also won a big following among local aficionados.

To be sure, French wine has remained the top favorite among investors and collectors. The strong demand on the Chinese mainland for the produce of the best known chateaus in France has catapulted Hong Kong into the ranks of a major global wine trading center, surpassing New York and Paris.

But the rapid surge in wine prices has limited the room for further increases, prompting some investors to look for alternatives. They are turning their attention to whisky. Not any whisky, of course. Whisky dealers told the BBC and investors and collectors they are drawn to rarity and uniqueness with an average price of around 130,000 pounds per cask.

As demand for whisky on the mainland continues to grow, Hong Kong looks set to be a regional distribution hub for the liquid in addition to French wine. Exports of whisky to the mainland rose 45 percent last year to 27 million pounds.

If you’re tempted, take the experts’ advice. Buy only quality casks of the known brands. And beware of the risks — the alcohol in whisky stored in casks does evaporate. When the alcohol by volume level falls below 45 percent, you can write off your investment.