China to set salary cap for football players in 2019 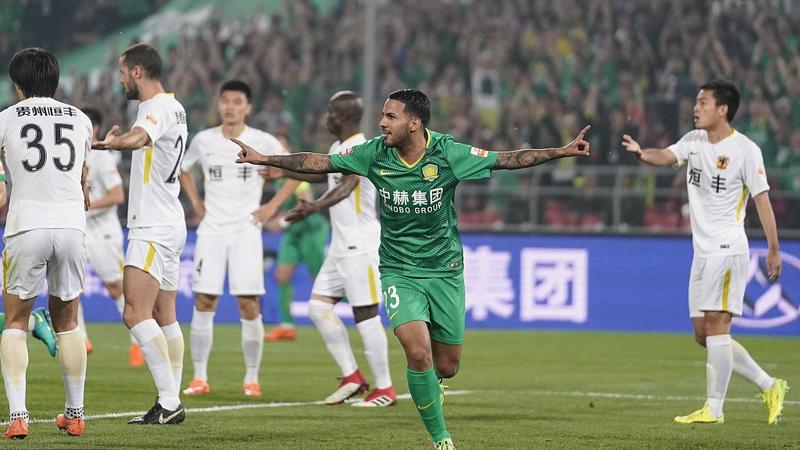 JINAN - China will introduce a series of new regulations including a salary cap and a bonus cap in the Chinese Super League (CSL) and lower professional leagues from 2019.

Chinese football leagues will introduce the salary cap in 2019, and all domestic players will sign a new contract under the new regulations while the size of the salary cap has not been decided yet. 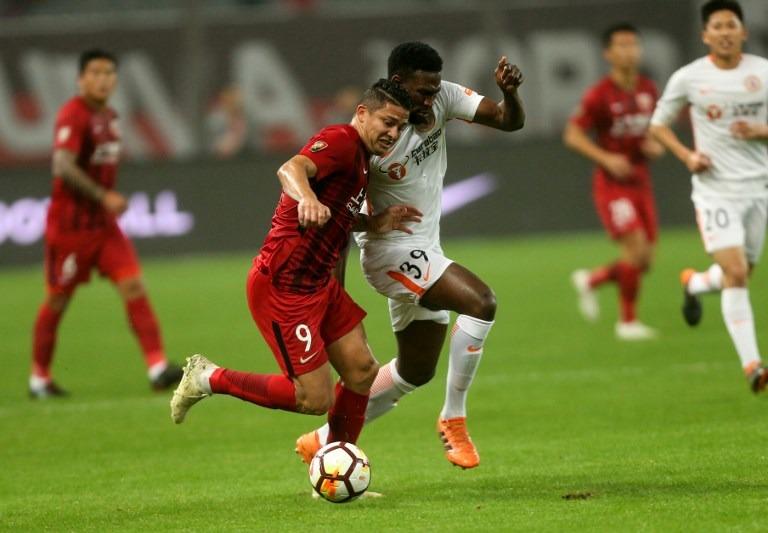 Also, the leagues will introduce a bonus cap for every winning game in 2019. The clubs will work together to set the bonus cap in the beginning of the league year. Cash bonuses will not be allowed, sources revealed.

The transfer tax, starting from 2017, will cover both the CSL and China League One next season. Any club that buys a foreign player for over 45 million yuan (about US$6.5 million), or a domestic player whose transfer fee exceeds 20 million yuan, will have to pay the same amount of money as a tax if the club fails to break even in the 2018 season.

The CFA will work with other government bodies like the State Administration of Taxation to crack down on dual contracts and tax evasion. The CFA will conduct various financial reviews and provide supervision to ensure the rules are enforced. 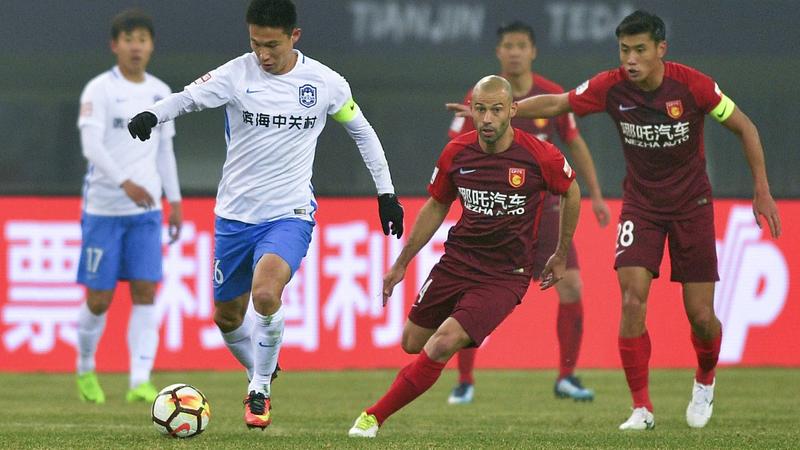