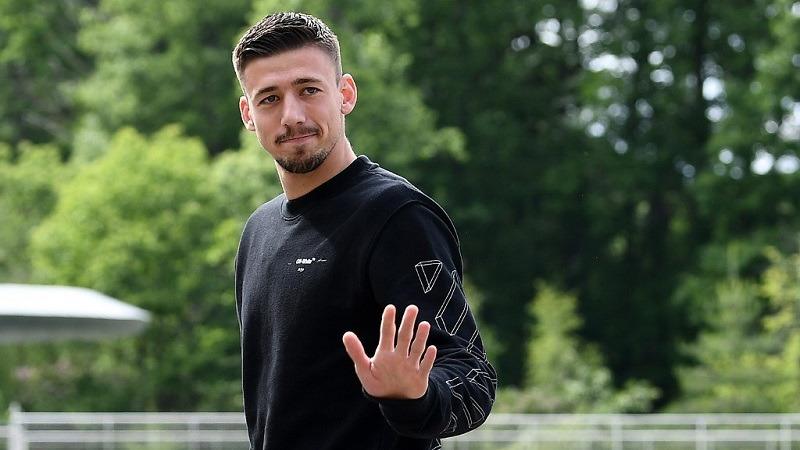 France's defender Clement Lenglet gestures as he arrives at the French national football team training base in Clairefontaine-en-Yvelines on May 29, 2019 as part of the team's preparation for the UEFA Euro 2020 qualifying Group H matches against Turkey and Andorra. (FRANCK FIFE / AFP)

MADRID - FC Barcelona's French international defender Clement Lenglet says that he is glad that the rumors of whether or not Neymar Jr will return to the club are over - at least for the moment.

There were a lot of rumors about the question and it was a period of agitation in the club, but if has finally come to an end

Neymar seemed to be on the front pages of the sporting press for the entire summer with speculation that he would return to the club he abandoned by paying his release clause two years ago.

In the end, talks between Barca and Paris Saint-Germain came to nothing, but the continued stories of current Barca squad members being included in a possible swap deal clearly had a negative effect on the team, which took just four points from a possible nine in the three games ahead of the international break.

Speaking to the press from France, Lenglet was asked about the Brazilian striker and made it clear how he felt about the issue.

"There were a lot of rumors about the question and it was a period of agitation in the club, but if has finally come to an end, " Lenglet said.  "Now we will be able to work a lot easier,"

READ MORE: Is Neymar really worth trouble for Barca and Real Madrid?

Barca's next league game is a difficult home match against Valencia on September 14th. 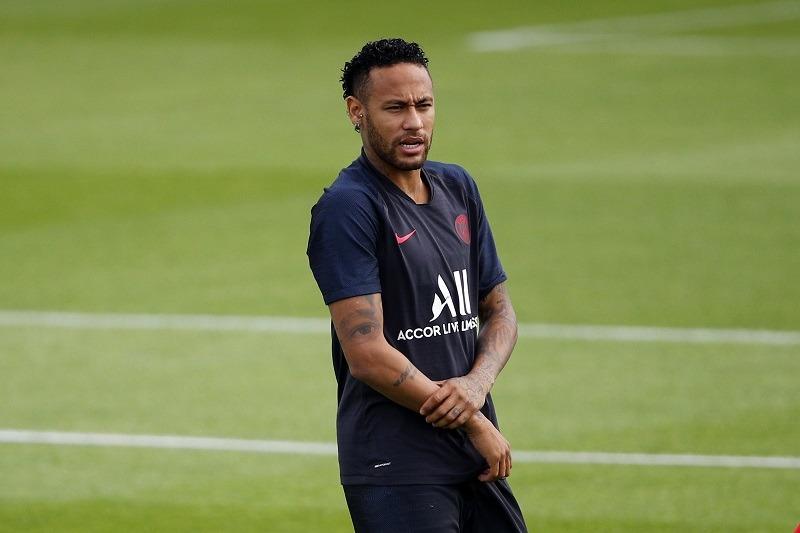