SoftBank's Vision Fund is said to consider Ping An investments 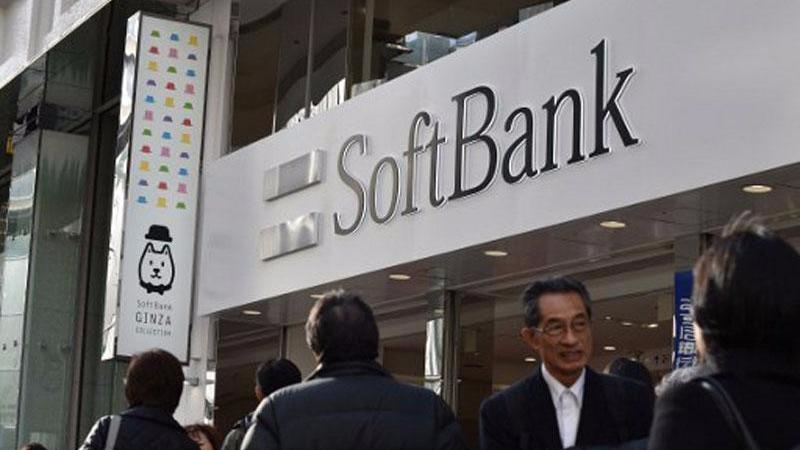 The logo of Japanese mobile provider SoftBank is displayed at an entrance of a shop in Tokyo's shopping district Ginza on Feb 8, 2017. (KAZUHIRO NOGI / AFP)

SoftBank Group Corp’s technology fund is looking into investments in health and financial businesses owned by Chinese insurer Ping An Insurance (Group) Co, according to two people with knowledge of the possible deals.

The US$97 billion Vision Fund is in talks to invest in Lufax, China’s largest online-financing company, OneConnect, which offers AI-powered services such as distribution channels and risk management to financial companies, and health-care portal Ping An Good Doctor, the people said.

The fund would look to take between 5 percent and 10 percent of the companies. It’s also considering a potential investment in a separate Ping An-backed health-care subsidiary, said the people, who asked not to be named as details haven’t been made public.

The US$97 billion Vision Fund is in talks to invest in Lufax, OneConnect and health-care portal Ping An Good Doctor, according to the source

The fund may not invest in all the companies, and is still conducting due diligence about the size and timing of the investments, the people added. Ping An declined to comment, as did the fund.

Tokyo-based SoftBank has flagged China as one of the main destinations for its tech investments. It contributed US$5 billion to this year’s record US$5.5 billion fundraising by Chinese ride-hailing giant Didi Chuxing, and also invested in Hong Kong’s ZhongAn Online P&C Insurance Co as part of its IPO in September.

Lufax is preparing for an IPO, Alex Ren, the president of Ping An, said in August. Good Doctor also plans to list in Hong Kong next year, the South China Morning Post reported last week.

Ping An is tapping the growing wealth of China’s expanding middle class by cross-selling products across a range of subsidiaries. Its internet platforms, which attracted 400 million users in just a few years, are adding new individual customers that management says can generate more stable profits.

It has opened a number of these subsidiaries to outside investments. Lufax, which is officially called Shanghai Lujiazui International Financial Asset Exchange Co., completed a round of fundraising in January 2016 that valued it at US$18.5 billion. Good Doctor, which offers free diagnosis and medical appointments, raised US$500 million in financing in May 2016, valuing the company at US$3 billion.

OneConnect, a financial cloud platform, has partnered with 400 banks, 20 insurers and 2,000 non-bank insurers, according to a November research note from CMB International.

The potential deals fit into the Vision Fund’s drive to invest in data-heavy companies, the people said. Founded in 1988, Ping An has more than 130 million customers and has amassed a wealth of financial and other data.