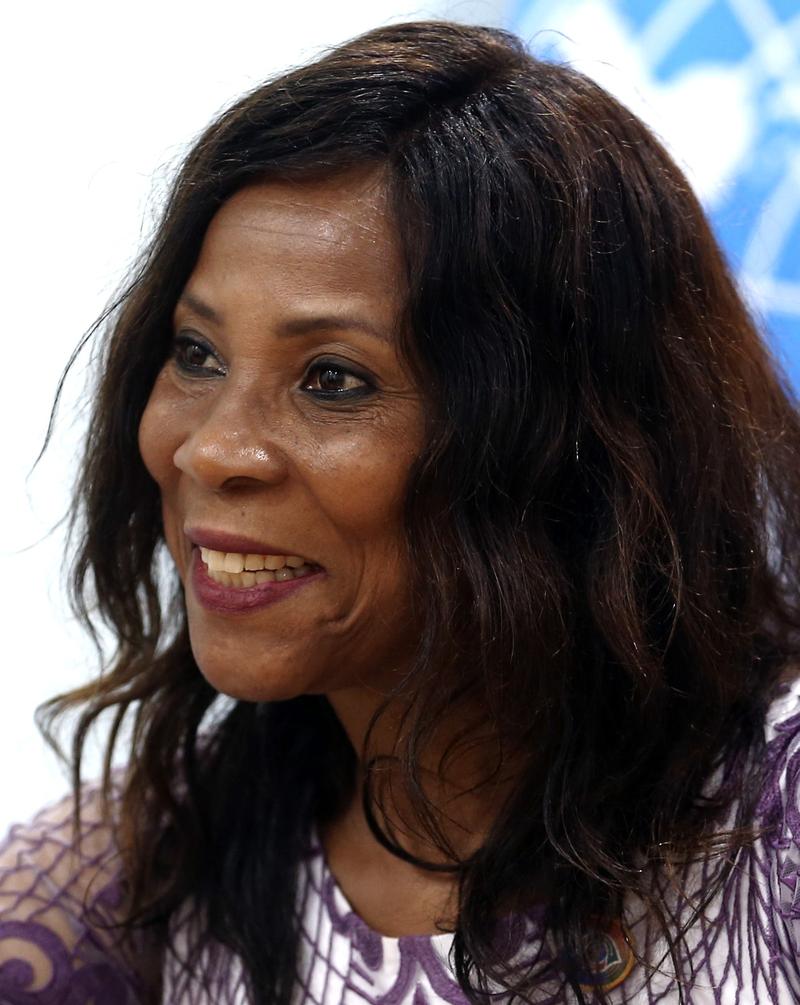 The Belt and Road Initiative will make an important contribution to removing the connectivity bottleneck problem between African countries, a senior United Nations official said, calling the matter "quite urgent".

Ahunna Eziakonwa, assistant secretary-general and director of the United Nations Development Programme's regional bureau for Africa, made the remark in an interview with China Daily on Sunday.

"The huge deficit in infrastructure makes trade in Africa at the moment totally suboptimal," Eziakonwa said, adding that she believes "African countries could trade more with each other if the infrastructure was right".

"Connectivity between African countries had not always been there because of the colonial borders that were drawn," she said. "So I think bringing economic and regional integration is something the BRI could importantly contribute to. From my understanding, one of the central objectives of the BRI is to connect countries through infrastructure like roads and railways."

The BRI "is the beginning of enabling trade routes" and intensifying trade possibilities, Eziakonwa said.

Also, it is crucial to align the BRI to the 2030 Agenda for Sustainable Development and the African Union Agenda 2063, she said, as it will "help promote shared prosperity and global peace and stability".

The BRI alignment with the continental and global agenda offers an opportunity to leverage China's experience and knowledge in health, education, housing and rural transformation, she said, and this will help to drive social development on the continent, as envisioned in Agenda 2063.

China, as the leader of South-South development cooperation, could bring its experience in lifting more than 800 million people out of poverty between 1990 and 2015 to help accelerate development exchanges and promote affordable social services in Africa, the UNDP official added.

Eziakonwa said she expects the alignment will lay the foundation for a win-win partnership that could be explored to "fast-track Africa's inclusive and sustainable development, while at the same time helping sustain Chinese growth prospects".

With all the benefits BRI alignment could bring to Africa and China, Eziakonwa suggested, a special focus on "local capacity building "should be emphasized, because "poverty reduction calls for building local capacity for economic, social and environmental transformation".