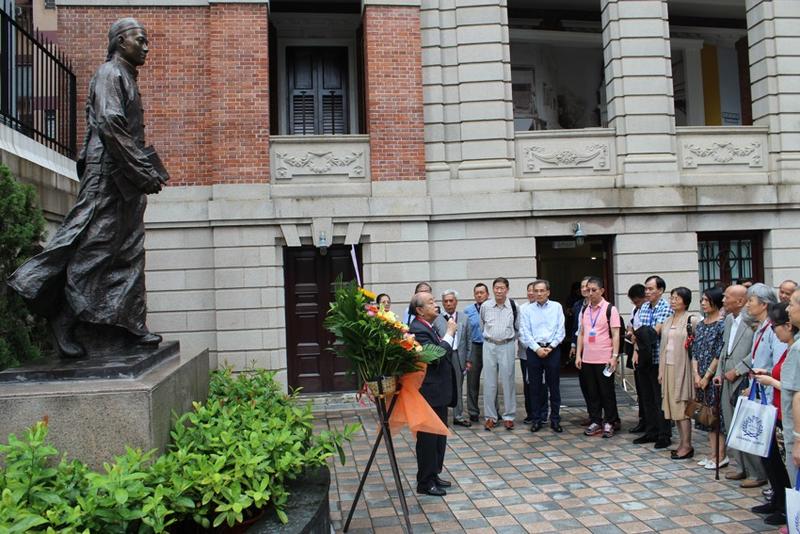 HONG KONG – About 100 people from the Chinese mainland, Hong Kong, Macao and Taiwan reiterated their will to follow the spirit of Dr Sun Yat-sen and late premier Zhou Enlai during a series of memorial activities in Hong Kong on Sunday marking revolutionary leaders of the country.

Dr Sun not only studied in Hong Kong for nine years but also cultivated his revolutionary thinking here.

The people include graduates of the Huangpu (Whampoa) Military Academy founded by Dr Sun Yat-sen in 1924 in Guangzhou, and descendants of its graduates.

Their gathering over the weekend was also to honor the 120th anniversary of the birth of Zhou Enlai, who chaired the political department of the academy in its first years.

On Sunday, they traced the footprint of Dr Sun at and around University of Hong Kong.

“Dr Sun not only studied in Hong Kong for nine years but also cultivated his revolutionary thinking here,” said Prof Michael Luk Yan-lung with the university. Sun and his followers also took Hong Kong as a base in their fight against the imperial rulers and ensuing warlords after the fall of the Qing Dynasty in 1911, he said.

The activities remind people across the Taiwan Straits that “the undertaking launched by Dr Sun more than a century ago to achieve the rejuvenation of the Chinese nation should be carried on,” said Lam Chaiping, chairman of  the Hong Kong Association of Descendants of Huangpu Military Academy. 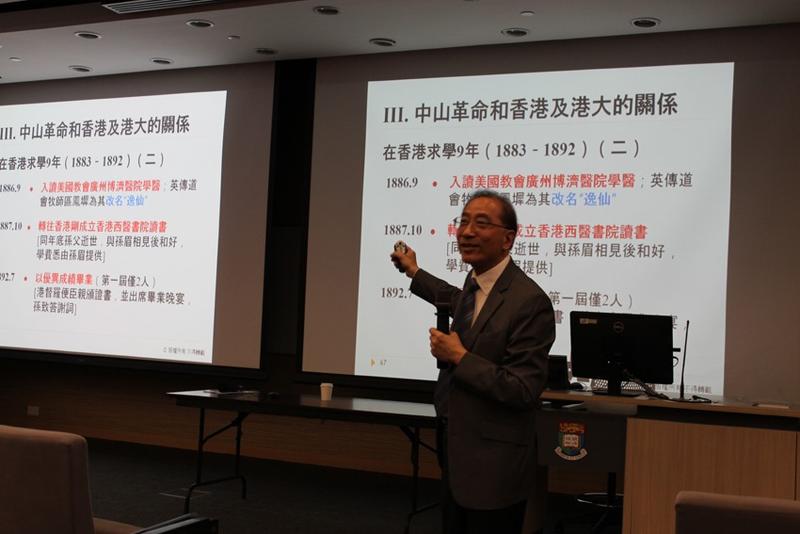 The association, a non-profit organization founded in Hong Kong in 2016, co-organized the memorials.

Zhou Bingde, niece of late premier Zhou Enlai and chairperson of the Enlai Foundation, another co-organizer, also said their mission is to promote development and prosperity of the whole Chinese nation. 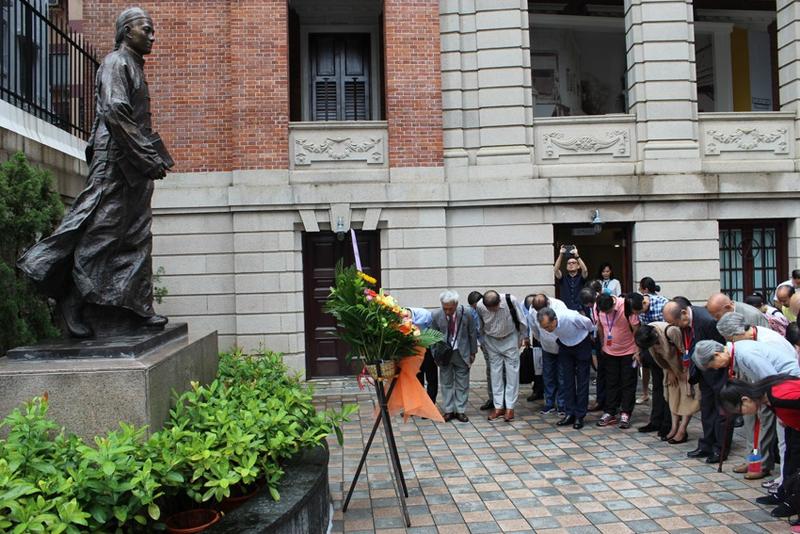 Dozens of graduates of Huangpu (Whampoa) Military Academy and their descendants pay their respect to Dr Sun Yat-sen by bowing to a statute of his in front of Dr Sun Yat-sen Museum, Aug 12, 2018. (WEN ZONGDUO / CHINA DAILY)

The participants visited Dr Sun Yat-sen Museum, a complex in western Hong Kong Island which featured more than 100 historical artifacts related to the leader, and paid due respect to a statute of Dr Sun in front of the museum.