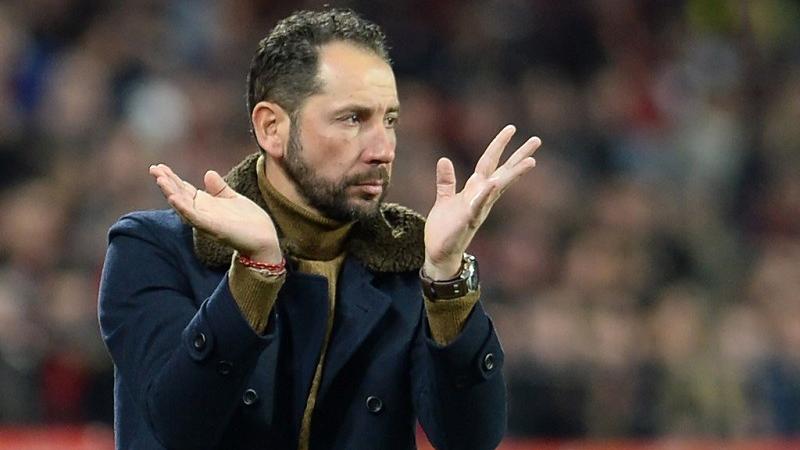 MADRID - Spanish Liga Santander strugglers, RCD Espanyol presented Pablo Machin as the replacement for coach David Gallego who was sacked in the wake of Sunday's 2-0 defeat in Mallorca which left the Barcelona -based outfit second from bottom of the table.

I am very excited, but I also know the responsibility of a club such as Espanyol and the need to leave them in a place where the club deserves to be

Machin joins the club which counts on the services of Chinese international forward Wu Lei after previously coaching Sevilla, Girona and Numancia and is best known for leading Girona to the Primera Liga for the first time in the club's history and keeping them up for a year before joining Sevilla.

Machin was sacked by Sevilla midway through last season and welcomed the chance to return to coaching in the top-flight.

"I am very excited, but I also know the responsibility of a club such as Espanyol and the need to leave them in a place where the club deserves to be."

"I promise my full commitment and I ask the other technical staff and everyone else at the club to do the same. That is the way I know to be successful," said Machin in his first press conference at the club.

"We have to try and raise morale and try to win as soon as possible and I hope that will be in our next game against Villarreal," he commented.

Machin will have almost two weeks to get to know his new players as there are no games this coming weekend due to the international break.