Netanyahu's Likud picks up seat, making it 32 to Gantz's 33 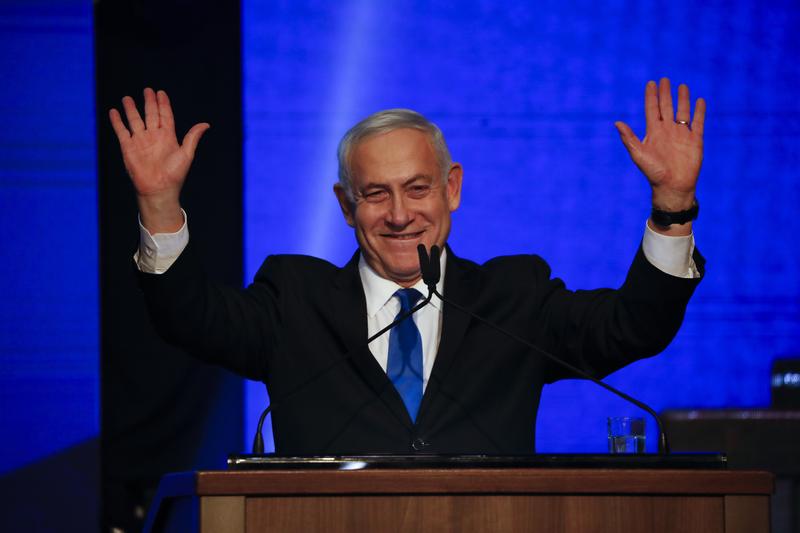 The number was revised after the Central Elections Committee investigated a small number of polling stations suspected of foul play. The committee voided some of the votes, with the final tally adding one seat to Likud, at the expense of the ultra-Orthodox United Torah Judaism party, which ended up with seven lawmakers.

The election was inconclusive, with neither Netanyahu nor Gantz winning enough support to easily piece together a governing coalition. President Reuven Rivlin, who has the task of choosing a candidate to form the next government, is pushing for a broad-based government joining Likud and Blue and White, and is scheduled to meet with Netanyahu and Gantz on Wednesday for the second time this week.