France to create a 3% tax on internet giants' revenue 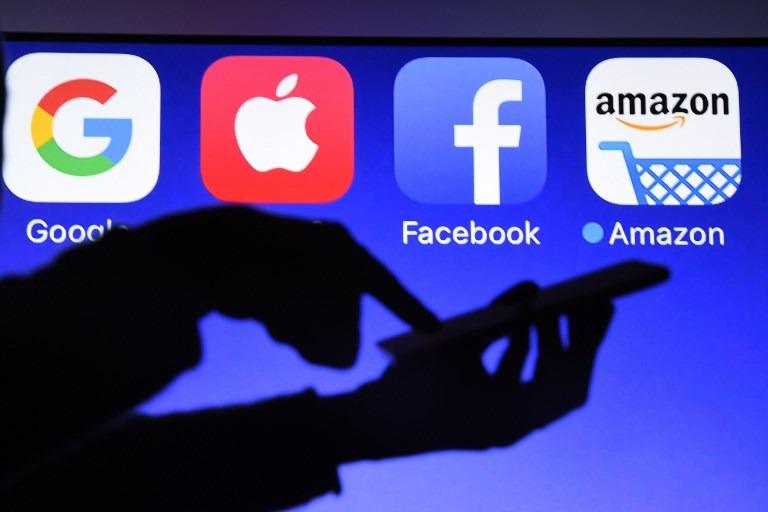 PARIS — The French government is unveiling plans to slap a 3 percent tax on the French revenues of internet giants like Google, Amazon and Facebook.

Finance Minister Bruno Le Maire said that about 30 companies, mostly based from the US, but also from China and Europe, will be affected

Finance Minister Bruno Le Maire is presenting the bill during Wednesday's weekly Cabinet meeting before it heads to Parliament.

Le Maire said in Le Parisien newspaper Sunday that about 30 companies, mostly based from the US, but also from China and Europe, will be affected.

He estimates it will raise about 500 million euros a year.

France decided to implement the tax after a similar proposal at the European Union level failed to get unanimous support from member states.