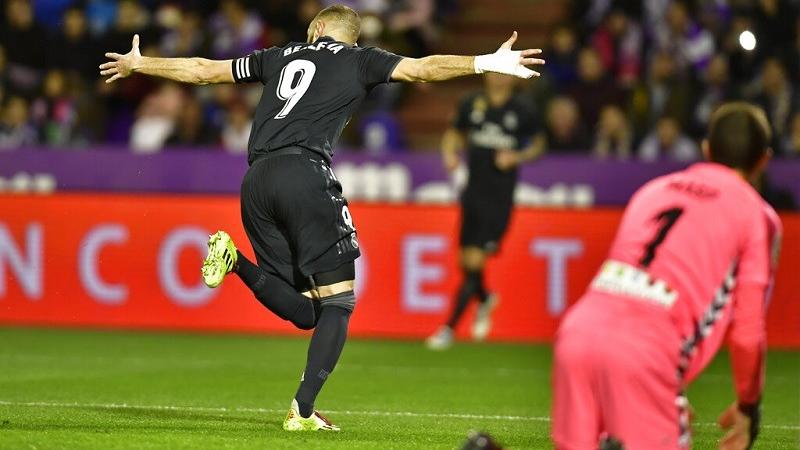 MADRID - Only 20 minutes into the match, it looked like going from bad to even worse for Real Madrid on Sunday.

Relegation-threatened Valladolid had already missed a penalty kick in the Spanish league game and seen two goals disallowed because of offside calls.

The hosts eventually opened the scoring, and Madrid seemed headed for its fourth straight loss - and continue one of its worst slumps in recent history.

But with some luck and help from its most experienced players, Madrid recovered to win 4-1 and ease some of the pressure on coach Santiago Solari.

After going into the break at 1-1, Karim Benzema and Luka Modric scored to end Madrid's struggles, at least for now.

"It was a tough week for everybody and it showed in the first minutes," said Solari, who is not expected to remain at the club's helm going into next season. "This is a group of great professionals and they were able to help the team overcome the adversity. They were sensational. I'm proud of how the team responded."

Madrid was coming off a humiliating 4-1 loss to Ajax that eliminated the team in the round of 16 of the Champions League, and before that it had lost two in a row to Barcelona - in the semifinal of the Copa del Rey and in the league. The losses, all at Santiago Bernabeu Stadium, practically ended the team's chances of winning a title this season.

Valladolid, owned by former Brazil and Real Madrid star Ronaldo, has lost four straight and has only one win in its last 14 matches in all competitions. The promoted club is 16th in the 20-team league standings. 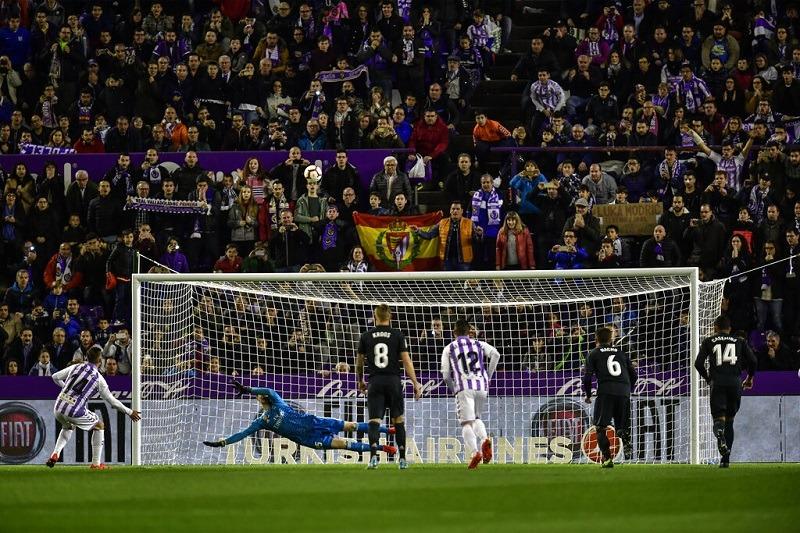 It didn't look good early on for Madrid as Valladolid dominated but had the frustration of a missed penalty kick by Ruben Alcaraz and two goals disallowed for offside, including one after video review. Valladolid has wasted all its five penalty kicks this season.

Valladolid finally opened the scoring when Anuar Mohamed found the net from close range in the 29th. But the lead didn't last long as Valladolid gifted Madrid an equalizer five minutes later when goalkeeper Jordi Masip missed the ball while trying to punch it away, leaving Raphael Varane with an open net in front of him.

Benzema put Madrid ahead by converting a penalty kick early in the second half and added to the lead less than 10 minutes later. Modric closed the scoring after clearing a defender inside the area in the 85th.

Madrid played a man down from the 80th after Casemiro received a second yellow card for keeping an opponent from taking a free kick.

Sevilla defeated Real Sociedad 5-2 at home to halt a five-match winless streak and hold on to sixth place and the final Europa League spot.

Wissam Ben Yedder scored a hat trick in the second half to give Sevilla its first league win since January.

A 90th-minute goal by Ferran Torres gave 10-man Valencia a 3-2 win at Girona, keeping the team in seventh place, just outside the Europa League qualification spots. 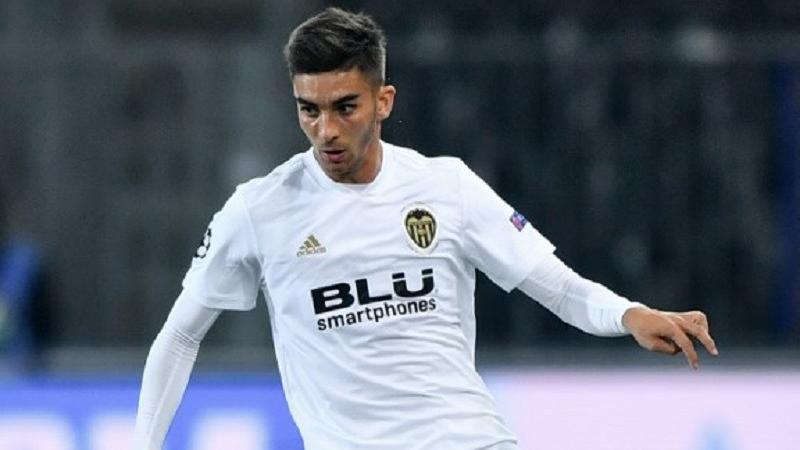 Valencia was trying to hold on to the draw when Torres broke free in a late counterattack to score the winner at Montilivi Stadium in Girona. It played a man down from the 72nd as defender Facundo Roncaglia was sent off for stopping a breakaway with a foul.

Real Betis beat struggling Celta Vigo 1-0 with an 80th-minute winner by Jese Rodriguez, his first goal since joining the Spanish club this season on a loan from Paris Saint-Germain.

Celta, winless in five games, entered the relegation zone with its ninth loss in 11 league matches.

Villarreal left the relegation zone for the first time in 11 rounds with a 2-0 win at Levante, with both of its goals coming late in stoppage time.

Levante stayed 15th after the loss, its third straight.