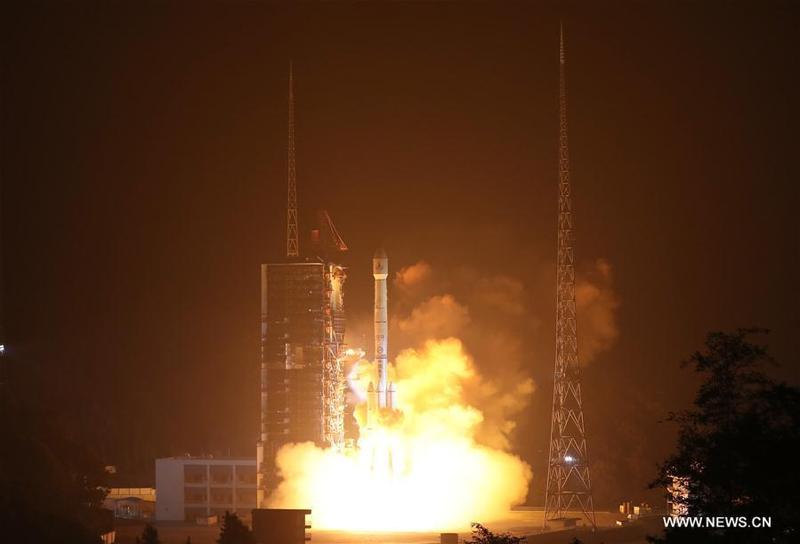 Yang Jun, director general of the National Satellite Meteorological Center, part of the China Meteorological Administration, made the remarks at the China Day event during the Group on Earth Observations (GEO) week 2017 in Washington, D.C.

"These two satellites represent the latest outcomes of scientific and technological innovation in China, and also the contribution made by China to global meteorological disaster prevention and mitigation, climate change response and economic-social development," Yang said.

FengYun-4 is scheduled to be put into use in early 2018, with its data and products being freely available to international users

"In the future, we will continue to provide more and better satellite observational products for users worldwide," he said.

Yang said the testing of FengYun-4 platform and payloads has been completed recently, showing that the satellite is stable in operation with good performance.

"The China Meteorological Administration is in the process of testing FengYun-4's various products including cloud, atmosphere and surface conditions," he continued.

"FengYun-4 is scheduled to be put into use in early 2018, with its data and products being freely available to international users," he said.

TanSat, also launched last December, was China's first satellite to monitor greenhouse gas emissions, which Yang said was "of great importance to a full understanding of the global carbon cycle process and its impact on global climate change."

The Chinese official said that the satellite's in-orbit test has also been completed and that all performance indicators met the design requirements, with the precision of carbon concentration monitoring being below four ppm (parts per million).

"We have developed a carbon satellite data sharing policy, and level 1A, 1B, 2 and 3 data will be open to users worldwide freely," he said, referring to data that have been processed and relevant products. 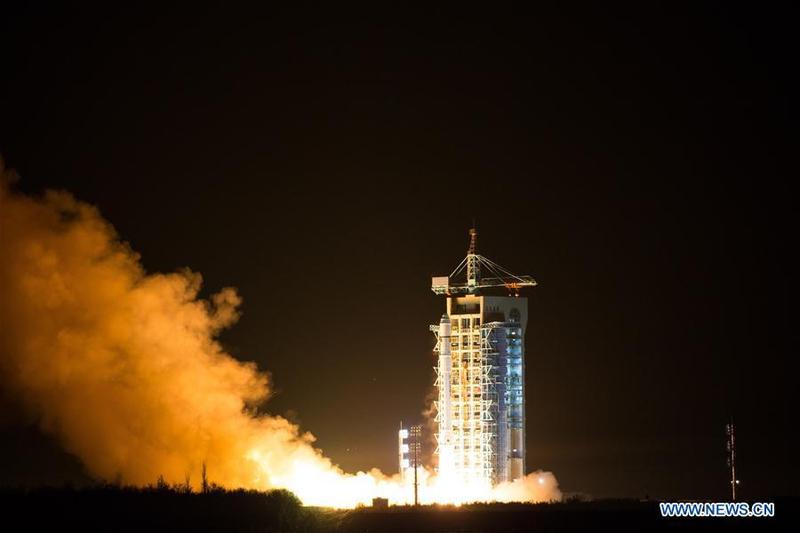 "We have a key carbon initiative and we would love to see China more engaged in that," Barbara Ryan, secretariat director of GEO, an intergovernmental organization, told reporters at the event.

"I think your satellite is going to be a key contribution, and particularly with your broad open data polices that will help enormously, really give us better estimates of how the Earth climate is changing," Ryan said.