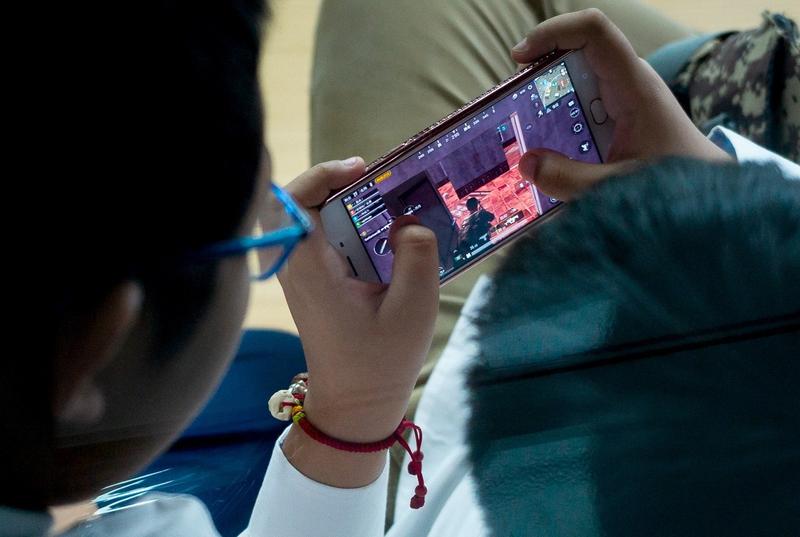 BEIJING – The online gaming population in China increased by 9.6 percent to 484 million as of December 2018, according to a report on China's Internet development.

Among them, about 459 million played games on mobile phones, up 12.7 percent from a year earlier, said the report released by the China Internet Network Information Center.

The year 2018 saw closer cooperation between domestic game platforms and foreign game developers, facilitating the overseas marketing of locally produced games as well as the introduction of foreign games to the domestic market, it said.

Meanwhile, concerted efforts have been made to effectively tackle the negative influence that online games bring, the report noted.

Since central authorities issued guidelines on stepping up regulation over the online gaming market in February 2018, several campaigns have been launched to rectify violations of laws and regulations and remove vulgar content from online games.

Game companies were urged to better protect the youth from adverse effects of online games.