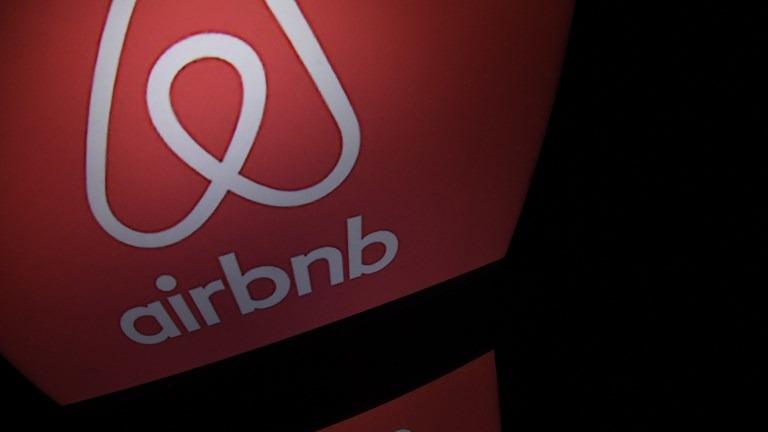 This picture taken on March 2, 2017, shows the logo of online lodging service Airbnb displayed on a computer screen in Paris. (LIONEL BONAVENTURE / AFP)

MELBOURNE, Australia — A man has admitted in an Australian court to choking to death an Airbnb guest over an unpaid 210 Australian dollar (US$149) bill.

Jonuzi had been renting a room in a Melbourne home where Colton was also a tenant.

Jonuzi first rented a room for three nights on Airbnb, but agreed to stay another week for AU$210.

The trial continues on Tuesday.