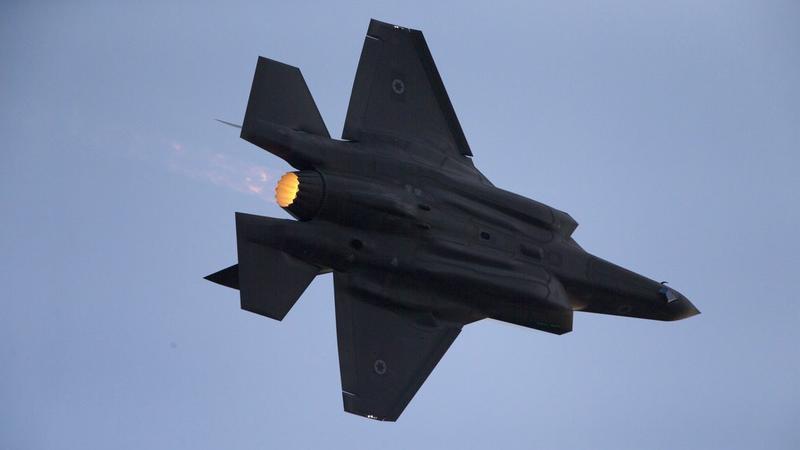 In this Dec 29, 2016 file photo, an Israeli Air Force F-35 plane performs during a graduation ceremony for new pilots in the Hatzerim Air Force Base near Beersheba, Israel. (ARIEL SCHALIT / AP)

WASHINGTON — The United States said on Wednesday that it was removing Turkey from the F-35 fighter jet program, a move long threatened and expected after Ankara began accepting delivery of an advanced Russian missile defense system last week.

The Turkish Foreign Ministry said on Thursday that the US decision is a "unilateral" step and might bring "irreparable damage" to bilateral relations.

"This unilateral move is neither related to the alliance spirit or based on legitimate foundations," the ministry said in a statement.

"It is unfair to remove Turkey, one of the partners in the F-35 program," the ministry added, rejecting Washington's claim that Turkey's purchase of the Russian S-400 system would weaken the F-35 program.

The first parts of the S-400 air defense system were flown to the Murted military air base northwest of Ankara on Friday, sealing NATO ally Turkey's deal with Russia, which Washington had struggled for months to prevent.

The first parts of the S-400 air defense system were flown to the Murted military air base northwest of Ankara on Friday, sealing NATO ally Turkey's deal with Russia, which Washington had struggled for months to prevent

Lord said moving the supply chain for the advanced fighter jet would cost the United States between US$500 million and US$600million in non-recurring engineering costs.

Turkey makes more than 900 parts of the F-35, she said, adding the supply chain would transition from Turkish to mainly US factories as Turkish suppliers are removed.

"Turkey will certainly and regrettably lose jobs and future economic opportunities from this decision," Lord said. "It will no longer receive more than US$9 billion in projected work share related to the F-35 over the life of the program."

READ MORE: US not to sell F-35 jets to Turkey as Russian S-400 arrives

The F-35 stealth fighter jet, the most advanced aircraft in the US arsenal, is used by NATO and other US allies.

Washington is concerned that deploying the S-400 with the F-35 would allow Russia to gain too much inside information about the aircraft's stealth system.

"The F-35 cannot coexist with a Russian intelligence collection platform that will be used to learn about its advanced capabilities," the White House said in a statement earlier on Wednesday.

Washington had long said the acquisition of the S-400 might lead to Turkey's expulsion from the F-35 program.

But while the S-400 could not become part of NATO's shared air and missile defenses, he said, Turkey has aircraft and radars that would remain part of the system.

The S-400 acquisition is one of several issues that have frayed ties between the two allies, including a dispute over strategy in Syria east of the Euphrates River, where the United States is allied with Kurdish forces that Turkey views as foes.

The Pentagon had already laid out a plan to remove Turkey from the program, which included halting training for Turkish pilots on the aircraft.

Lord said all the Turkish F-35 pilots and personnel had "firm plans" to leave the United States and were scheduled to leave by July 31.

Turkey will no longer be able to buy the 100 F-35s it had agreed to purchase.

"These would likely have been delivered at an annual rate of 8-12 aircraft/year through the 2020s," Byron Callan, an analyst at Capital Alpha Partners, said in a research note on Wednesday. 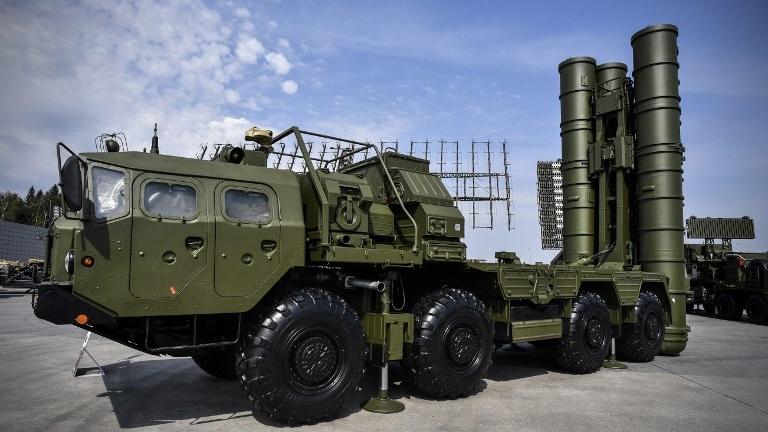 The jet's prime contractor, Lockheed Martin Corp and the jet's program office at the Pentagon "should be able tore-market those delivery positions," Callan said.

Lockheed Martin spokeswoman Carolyn Nelson said: "Over the last several months we've been working to establish alternative sources of supply in the United States to quickly" adjust for the loss of Turkey's contribution to the program.

The United States is considering expanding sales of the jets to five other nations, including Romania, Greece and Poland, as European allies bulk up their defenses in the face of a strengthening Russia.

David Trachtenberg, the deputy undersecretary of defense for policy, told reporters at the briefing that the United States still valued its relationship with Turkey.

"Our strategic partnership continues, but as I said, this is a specific response to a specific action," Trachtenberg said.