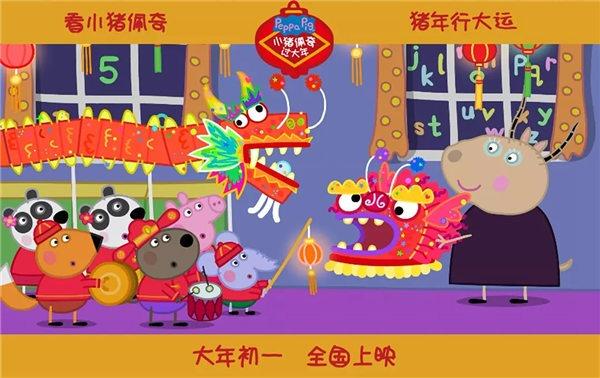 Co-produced by Alibaba Pictures and Canadian media company Entertainment One, the film will be the first animated cartoon in China to feature an entire cast and live shooting. The film will also highlight a number of Chinese cultural elements. 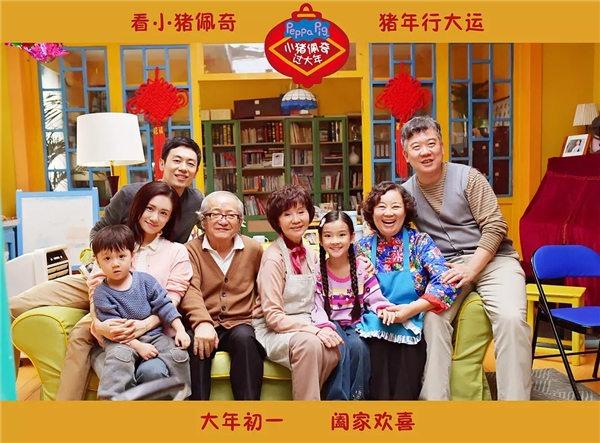 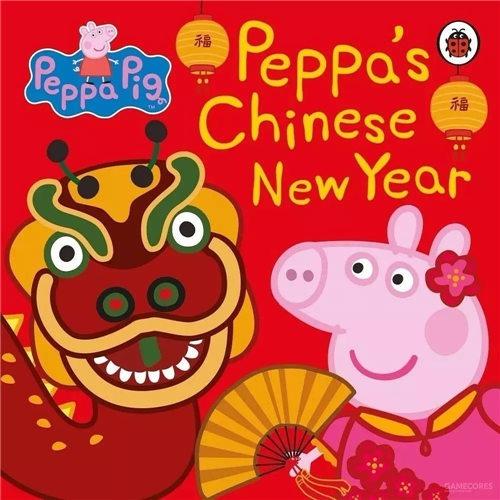 Peppa Pig is shown daily on British TV, chronicling the adventures of Peppa and her family. Along with the cartoon series, Peppa Pig books and toys are popular with both Chinese children and adults. 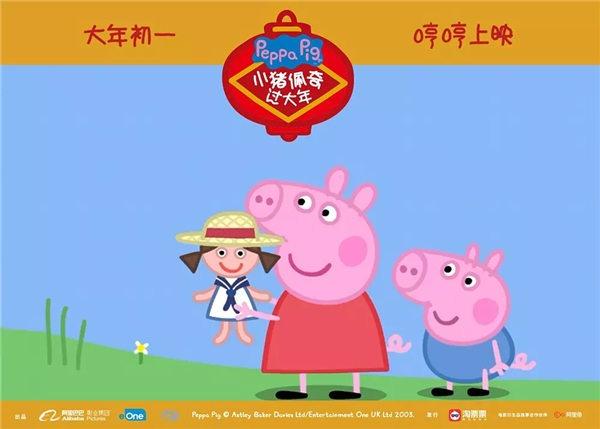 Earlier this year, Peppa featured in a book on Chinese New Year, where all characters dressed in festive Chinese costumes and celebrated the Spring Festival. 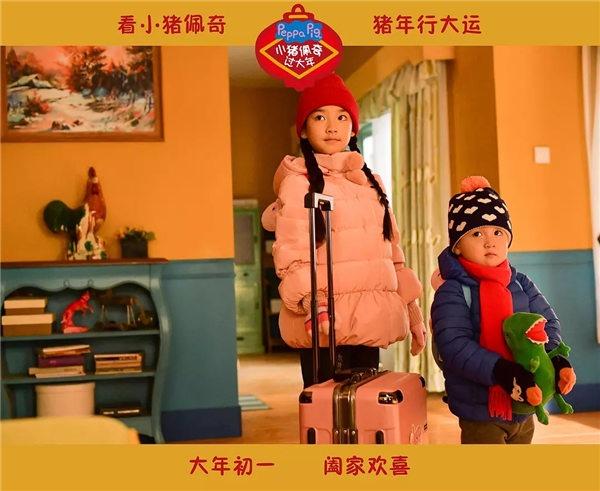