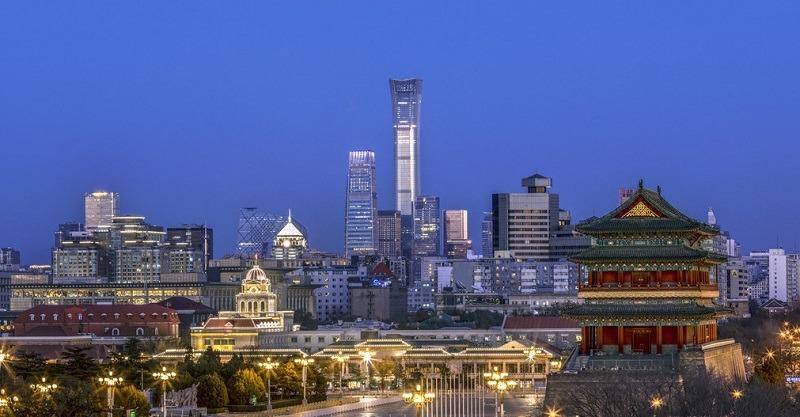 The World Bank maintained its prediction for Chinese economic growth at 6.2 percent in 2019, despite increasing global uncertainties, because the world's second-largest economy has remained resilient, an updated report said on Friday.

In response to the growth moderation and less favorable external conditions, the government introduced a fiscal stimulus emphasizing tax incentives

"In an external environment that has become less favorable due to slowing global growth and rising trade tensions, China's economy will need to rely increasingly on domestic demand to sustain rapid growth," according to the May's edition of the World Bank's China Economic Update.

The escalation in trade tensions between China and the United States, may lead to weaker business confidence and slower global trade growth, which is expected to weigh on investment and exports in 2020. But in the near term, as China shows positive surprise in GDP growth in the first quarter, and the macroeconomic policies have taken effects on stabilizing the growth, the GDP growth rate is likely to stay at 6.2 percent, the report said.

"While the central government has fiscal space to further increase spending, if necessary, the additional stimulus should be appropriately funded either directly at the central level or through additional fiscal transfers to the provinces. Higher spending on health, education, and social protection could help boost demand and improve the quality of services, if combined with reforms to increase efficiency," he added.