Sevilla loses to Malaga, stays behind Atletico for third place 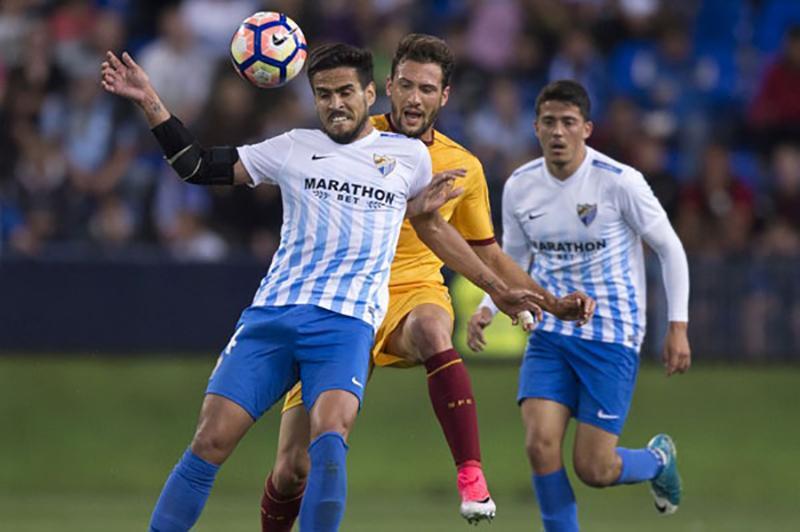 MADRID — Sevilla conceded two late goals in a 4-2 loss at Malaga on Monday that left the team three points behind Atletico Madrid in the fight for third place in the Spanish league.

Diego Llorente scored in the 77th minute to break a 2-2 tie and Juankar added in the 89th to give 12th-place Malaga its fifth win in its last six league games.

"We will keep fighting in these difficult final matches," coach Sampaoli said. "We are still alive."

Sevilla, which had won three of its last four, has three games left to try to overcome Atletico and secure the automatic qualification spot into the Champions League next season. The fourth-placed team has to go through a playoff.

Atletico won 5-0 at Las Palmas on Saturday. But it is also dealing with the Champions League semifinals this week and next week against Real Madrid.

Seville was as many as nine points ahead of Atletico until a run of five winless games that included a 3-1 loss at Atletico.

Barcelona and Madrid are even at the top of the standings.