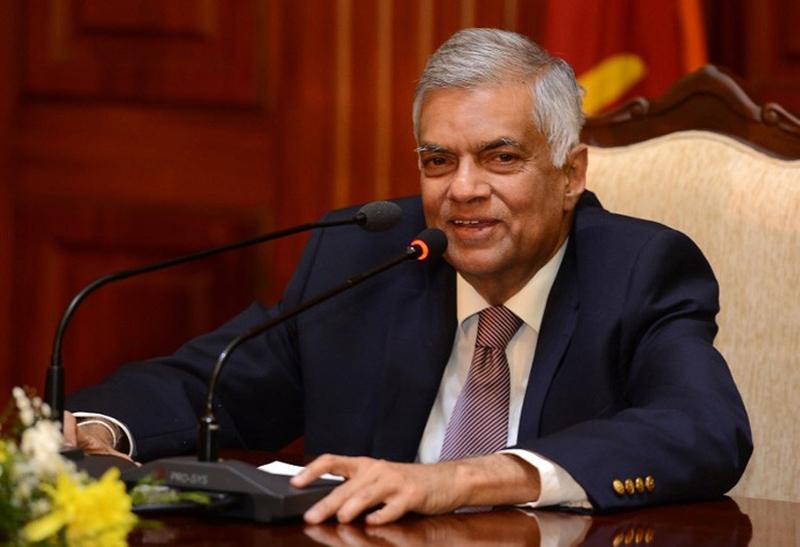 The Chinese Embassy in Sri Lanka said in a statement that during a working consultation with China's Ambassador Cheng Xueyuan, Wickremesinghe thanked China for its long-term support to Sri Lanka's economic and social development.

He emphasized that Sri Lanka attaches great importance to mega-projects cooperation between the two countries.

Wickremesinghe further affirmed his commitment to tackle the practical difficulties listed by the Chinese side and speed up the implementation of pragmatic cooperation such as the development of Hambantota Port and industrial zone, in southern Sri Lanka, to bring real benefit to Sri Lankan people.

During the discussions, Ambassador Cheng said in order to strive for early harvest and bring tangible benefit to the two peoples, China stands ready to work with the Sri Lankan side to accelerate the implementation of the major-projects cooperation under the Belt and Road Initiative.

The ambassador also elaborated on current progress together with difficulties of the mega-projects cooperation between the two countries and called upon the Sri Lankan government to push for practical solutions.

Both sides reviewed the current progress of bilateral economic and trade cooperation and vowed to further promote pragmatic cooperation.