By Willa Wu, He Shusi 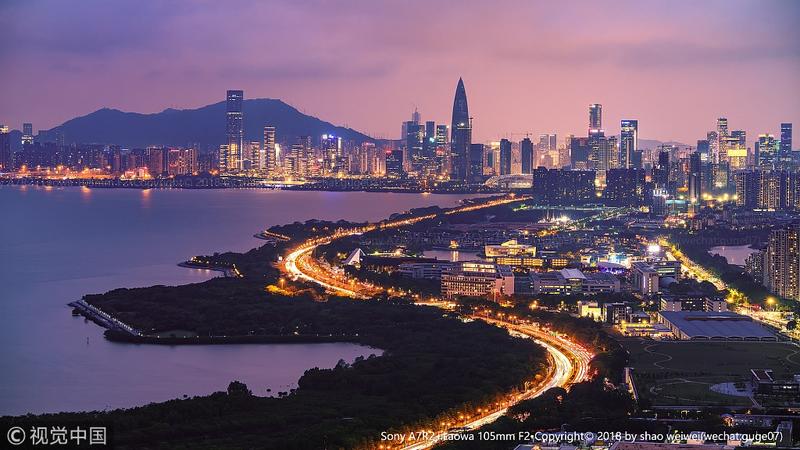 The Guangdong provincial government has set up a pilot program offering incentives for young entrepreneurs from the Greater Bay Area to explore market opportunities.

By 2020, the three Pilot Free Trade Zones in the Guangdong province, namely Guangzhou Nansha New Area, Zhuhai Hengqin Area and Shenzhen Qianhai, will each have a start-up base dedicated to Hong Kong and Macao young entrepreneurs.

Policies that block young people from developing their businesses will be eliminated, and bottlenecks in seeking capital, information technology support, and services will be removed, the Guangdong provincial government said on Monday

Policies that block young people from developing their businesses will be eliminated, and bottlenecks in seeking capital, information technology support, and services will be removed, the Guangdong provincial government said on Monday.

The provincial government also pledged that by 2025, each of the nine mainland cities inside the Greater Bay Area will have at least one such base.

The Hengqin area already has an incubator for Macao youth called Innovalley HQ. According to Yang, there are over 200 projects being developed there.

Support for businesses via incubators is also underway in Macao.

Established in 2017, the Macao Young Entrepreneur Incubation Centre has been helping its members explore markets in Portuguese-speaking countries.

It has also attracted overseas startups to become familiar with the Bay Area, according to Stanley Ngai Lap-son, deputy CEO of Parafuturo de Macau, government-owned operator of the center.

The 1300-square meter incubator is home to some 150 startups, mostly internet enterprises. It has a partnership with Beta-i, a well-known incubator in Portugal. Its Macao Interactive Zone was set up in Lisbon last year.

A similar cooperation agreement will be sealed with an incubator in Brazil this year, Ngai said.

Through such collaborations, entrepreneurs can share facilities and gain firsthand knowledge of local markets, Ngai said. Local professional services, including assistance with legal and accounting matters, are also available, he added.

Ties with Portuguese-speaking countries also help the center attract international startups to the Bay Area, Ngai noted. He said the international entrepreneurship contest the center organized this year has successfully attracted over 50 teams from Portugal and Brazil.

The center is urging entrepreneurs from the Bay Area to come to Macao, and use its expertise to try and open up markets overseas, said Carlos Lam Ka-vai, CEO of the center.