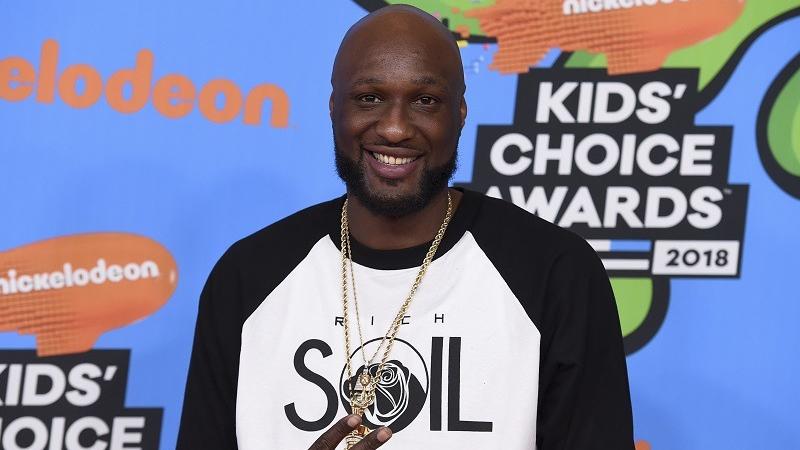 In this March 24, 2018 file photo, Lamar Odom arrives at the Kids' Choice Awards at The Forum in Inglewood, Calif. (PHOTO BY JORDAN STRAUSS / INVISION / AP, FILE)

LOS ANGELES - Former NBA star Lamar Odom regrets cheating on his ex-wife, Khloé Kardashian, and lying to her about his addiction to cocaine during their four-year marriage.

The 39-year-old tells People magazine he wishes he "could have been more of a man" and it still bothers him now, three years after they divorced. He also says he misses the Kardashian family.

In excerpts from Odom's upcoming book, "Darkness to Light," Odom wrote he was the happiest he's ever been after they married in 2009, one month after they met. But he eventually began having affairs and he wrote he couldn't handle the "lethal cocktail of the spotlight, addiction, a diminishing career and infidelity."

He says Kardashian was by his side after his near-fatal overdose in 2015 and today he's drug-free.