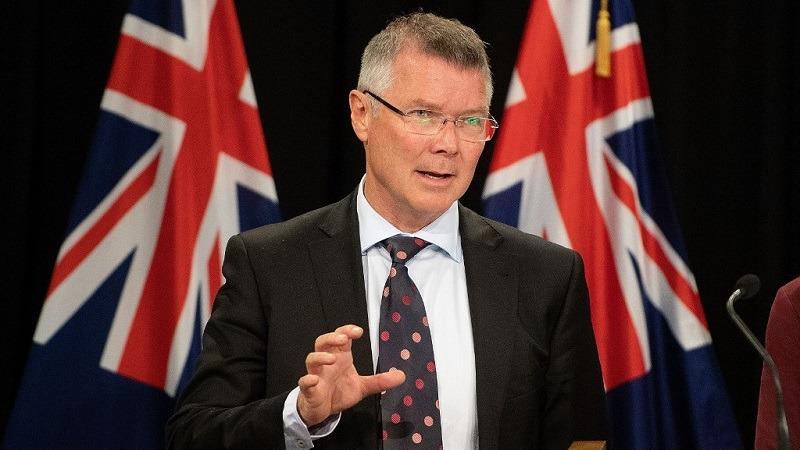 WELLINGTON - New Zealand Minister for Trade and Export Growth David Parker announced Thursday that he will lead a delegation of business representatives to China next Monday to boost the economic relationship between China and New Zealand and attend the Belt and Road Forum.

The 2nd Belt and Road Forum will be held in late April in Beijing.

ALSO READ: BRI will clear doubts as it progresses

China-New Zealand trade continues to grow, and is now valued at more than 30 billion New Zealand dollars (US$20 billion), Parker said in a statement.

"New Zealand's trade relationship with China is important and I am pleased to be leading a trade delegation and supporting New Zealand businesses with interests in China," Parker said, adding that the visit will build on the success of Prime Minister Jacinda Ardern's state visit to Beijing earlier this month.

During his six-day visit, Parker and the business delegation will spend time in Guangzhou, the capital of Guangdong province, before traveling on to Beijing, the minister said.

"We look forward to identifying opportunities for mutually beneficial and transparent cooperation between our two countries," he added.