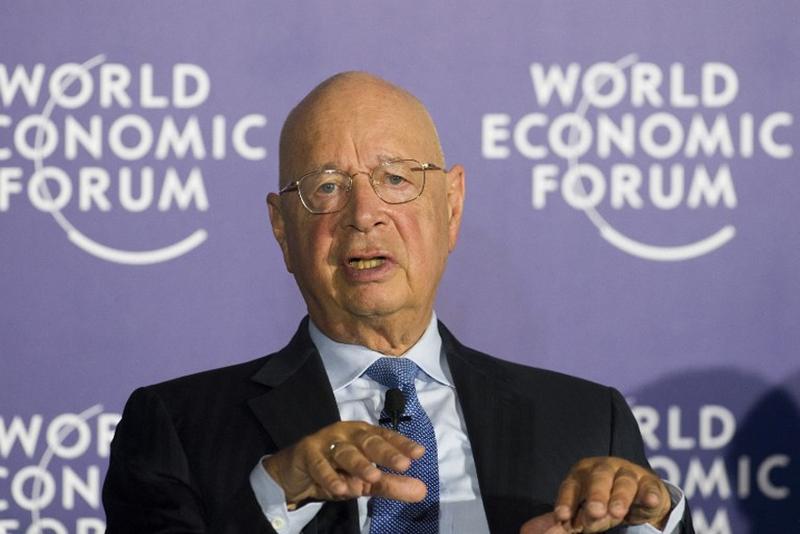 The WEF supports the multilateral trading system to ensure that all people have access to open systems, and in the future, winners of trade competitions will be those who master the fourth industrial revolution, Schwab said on the sidelines of the 2018 World Economic Forum on ASEAN, which is taking place from Tuesday to Thursday in the Vietnamese capital.

Regarding the fourth industrial revolution, the convergence of physical, digital and biological spheres with technology breakthroughs in many fields, including artificial intelligence (AI), robotics, the Internet of Things and autonomous vehicles, those who have an upper hand in AI will have competitive advantages, said the WEF executive chairman.

AI plays a key role in all industrial processes, he added.

Also on Tuesday, Schwab delivered a speech at an open forum themed "ASEAN 4.0 for All?" stressing the importance of the fourth industrial revolution.

The revolution changes not only business models and competition modes but also economies and societies, and successful nations are those which grasp it, he said.

Schwab called on governments inside and outside the ASEAN to put forth policies on encouraging and promoting entrepreneurship and the fourth industrial revolution.

Countries should create business ecosystems which nourish innovations and start-ups and facilitate their development, and ensure that all social classes, including youths and students, actively and positively respond to the fourth industrial revolution, not fearing it causes job losses, but getting ready to grasp new jobs and other opportunities it brings about, he said.

Participants at the Open Forum, including governmental and corporate officials, scholars and students, focused their discussions on how to ensure that the potential offered by start-ups and entrepreneurship will create a brighter future for everyone.

Up to 80 most innovative startups from the ASEAN region have been selected to be featured for the first time at the 2018 World Economic Forum on ASEAN themed "Entrepreneurship and the Fourth Industrial Revolution."