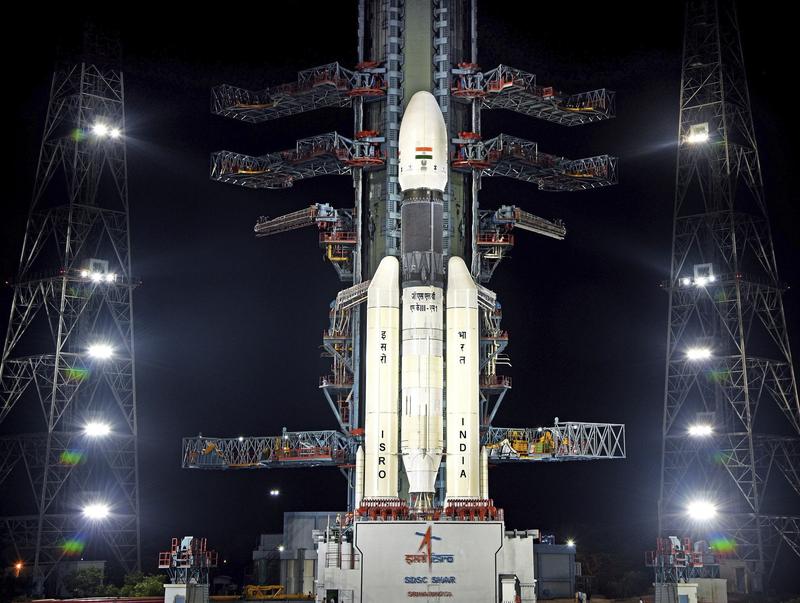 SRIHARIKOTA/BENGALURU — India launched a rocket into space on Monday to perform a soft landing of a rover on the moon, the country's most ambitious mission yet to cement its position as a leading low-cost space power.

The 10-billion rupee (US$146 million) mission, if successful, will enable India to carry out studies on the presence of water on the south pole of the moon. Only the United States, Russia and China have been on the moon.

The rocket, carrying the unmanned Chandrayaan-2 spacecraft, blasted off from a southern Indian space centre to cheers from thousands of onlookers, a live telecast showed. The launch had been delayed by a week due to a technical snag.