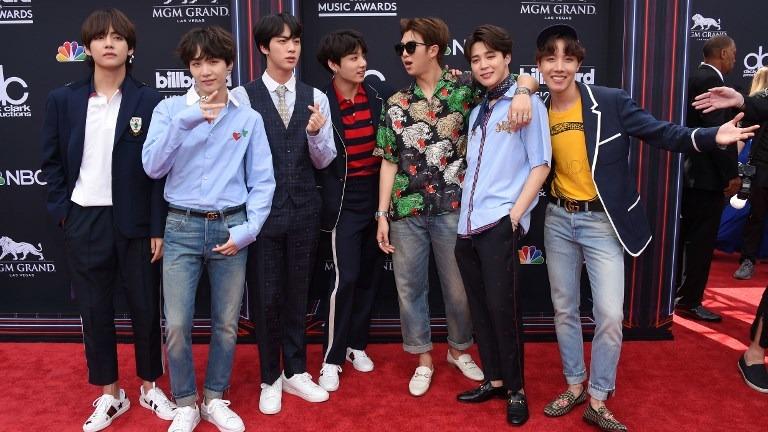 The seven-member group, also known as the Bangtan Boys, has a devoted core of fans known as "the army" and its appeal has been likened to Beatlemania in the 1960s. BTS is at the heart of a global trend known as "Hallyu," or "Korean Wave." Their albums include "Dark & Wild" and "2 Kool 4 Skool."