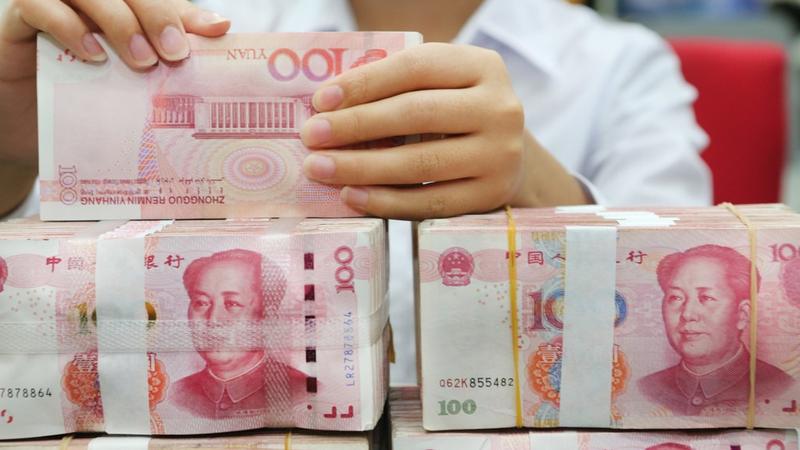 BEIJING - A senior central bank official on Thursday reiterated that China is "capable and confident" of keeping the renminbi exchange rate generally stable on a reasonable and balanced level.

Given China's sound economic fundamentals, great resilience and huge potential, Liu believes that it is unlikely to see a currency crisis in the country

China has gained much experience in dealing with exchange rate fluctuations and has many policy tools available. China will strengthen macro prudential regulation and stabilize market expectations, Liu Guoqiang, vice governor of the People's Bank of China, said in an interview.

Liu's comments came after renminbi depreciated against the US dollar recently due to US-China trade tensions.

Given China's sound economic fundamentals, great resilience and huge potential, Liu believes that it is unlikely to see a currency crisis in the country.

"Sound economic fundamentals will continue to bolster the renminbi exchange rate. From international experience, currency crisis hardly happen in big countries. As the world's second largest economy, China has proper macro regulation and effective market mechanism, so there is no basis for a currency crisis," he noted.

China will continue to deepen reforms, add vitality to the economy, strike a balance between ensuring stable growth and preventing risks, promote the opening up of the financial sector, and optimize the structure of the financial system to ensure the renminbi exchange rate stays generally stable, Liu said.