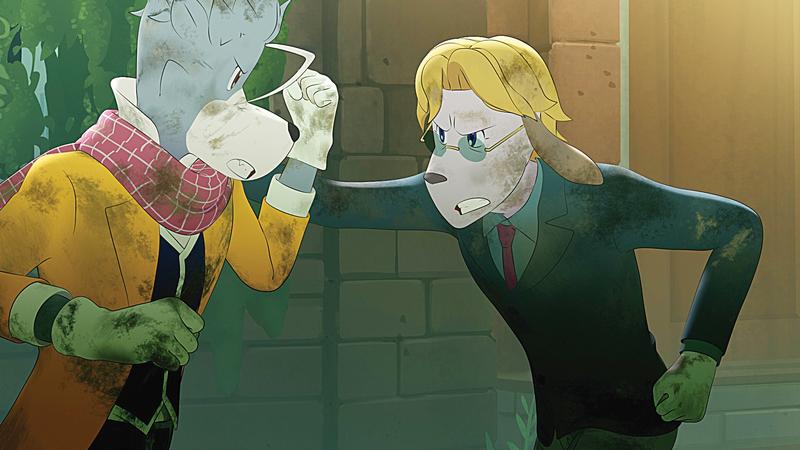 Unlike Japan, Hong Kong isn’t known for its feature film animation. Yes, the territory produces a fair number of manhua — Cantonese for comics — many of which have been adapted into films (1998’s The Storm Riders, for example), but the SAR is still largely identified for its crime thrillers and martial arts actioners. One of the few animated films that comes to mind is the sneakily satirical and intensely local My Life as McDull from 2001. Half a dozen McDull sequels followed, but that has been pretty much it on the animation front. Until now.

Based on the popular book series by Lai Ho, The Great Detective Sherlock Holmes — The Greatest Jail-Breaker is a vibrant, swift and fizzy adventure that reimagines the famed super-sleuth and his crime-solving pals as anthropomorphic animals. Reuniting Toe Yuen who directed the first McDull and animator Matthew Chow as co-directors, the film opened at last week’s Hong Kong Kids International Film Festival.

Set in London in the late 19th century, when the telephone was a new invention and wealth disparity an emerging social trend, Great Detective follows the canine Sherlock Holmes (voiced in Cantonese by Ken Wong) on the trail of civic-minded master thief Mack (Stephen Au), also known as White Storm. Holmes, along with feline associate Dr. Watson (Monte Cho) and detectives from Scotland Yard, decide to help Mack when he busts out of prison to find the bullying fellow escapee, Scarface (Jerry Ku), who’s kidnapped his daughter. 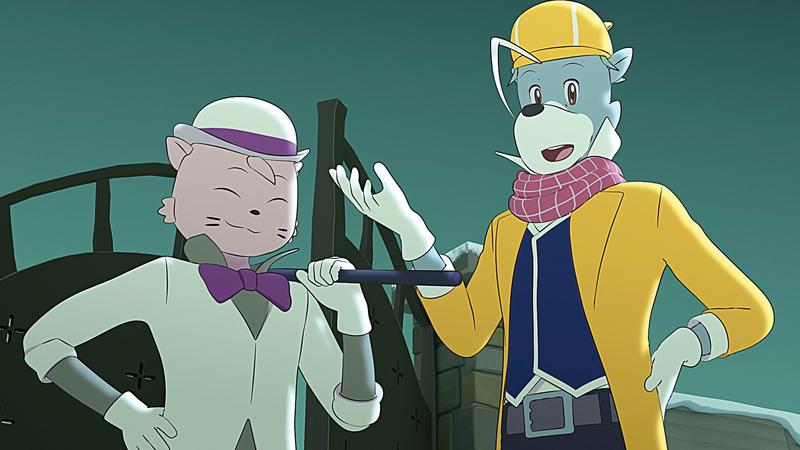 The Great Detective cleaves closely to the artwork from Lai’s books, duplicating, mostly, the characters as they appear on the page. It’s a beautifully colored, almost old-fashioned film: The action is efficient and unfussy, the 3D art is rendered a second time in 2D to give the images a softer, less aggressive analogue look, with a handful of absolutely charming inserts that detail Holmes’ deductive skills with different animation formats. The lovely artwork alone is worth the price of admission.

Between the more juvenile toilet jokes and sight gags, there are some timely ideas about prison reform, social justice and the responsibility of those in positions of power to lead by example. Yuen (who also wrote the script) has by no means created a screed for a better society, but the earnest messages about being good at the most basic level is one that’s needed in the world right now.

However, the messaging never gets in the way of a good bike chase and some genuinely funny moments, and above everything it’s a pleasure to see a film that’s not a generic Disney franchise entry or cynical cash grab. That doesn’t mean Great Detective can’t become its own franchise (there’s a stinger that suggests a juicy sequel), but at the very least it’s a refreshing — and welcome — change of pace.