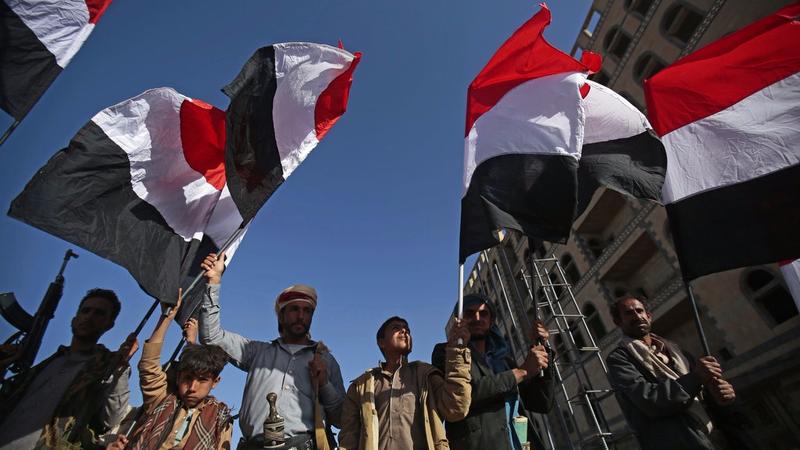 We welcomed a supervisory, technical and logistical role of the UN on the port of Hodeidah, but they are liars, they just made baseless justifications

"We welcomed a supervisory, technical and logistical role of the UN on the port of Hodeidah, but they are liars, they just made baseless justifications," Saba quoted Abdul-Malik al-Houthi as saying in a speech commenting on the Saudi-led coalition forces' control of the Hodeidah airport a day earlier.

Griffiths left the Houthi-held capital Sanaa on Tuesday after a three-day visit to seek resumption of the peace talks in the war-torn country.

On the same day, the pro-government Yemeni forces supported by the Saudi-led coalition seized control of the city's airport in a major battle that killed dozens from both rival forces.

Griffiths on Monday briefed the UN Security Council via a video conference from Sanaa, saying he would launch the first round of Yemeni peace talks next month.

In his speech, al-Houthi vowed to resist the coalition forces, calling on his followers for a mass mobilization to recapture the city.

"All advances made by the coalition forces on the ground will be confronted, and our strong will would not be broken," al-Houthi said. 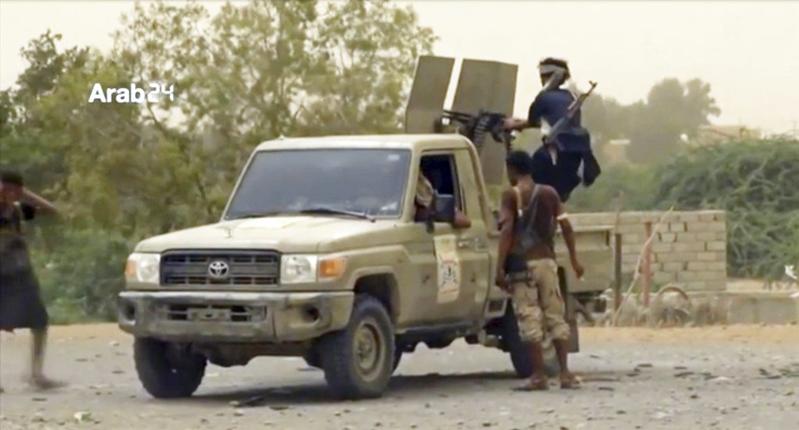 Meanwhile, the coalition forces, including the Yemeni Giant (Amaliqa) brigade, on Wednesday continued advancing into the center of the port city, according to local residents.

Al-Malki said the coalition has a plan to completely liberating the city, adding that the port has been operating normally since the coalition's launch of a major offensive days ago.

Residents were forced to stay in their homes due to fears about the coalition airstrikes.

"The streets are empty, the shops and restaurants are closed, no water and no electricity...the situation and sounds of air bombardment are extremely terrifying," said Adel Bishr, a member of a local humanitarian team in Hodeidah told Xinhua by phone.

International humanitarian agencies have warned that an assault on Hodeidah would be a major disaster to the densely populated port city and would block residents' aid supplies there.

Hodeidah is the lifeline route for importing and transporting humanitarian aid to northern Yemen.

The Saudi-led coalition intervened in Yemen's civil war in March 2015. The war has killed over 10,000 people, mostly civilians, and forced three million others out of their homes.