Australia set for May election after PM rules out early poll 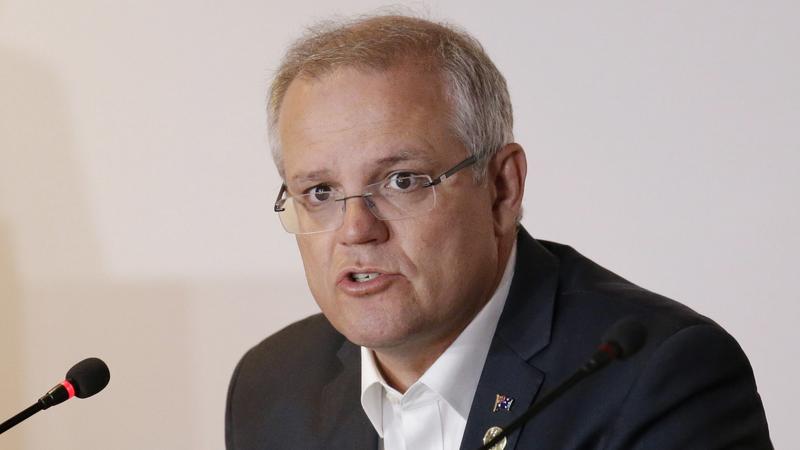 CANBERRA — Australian Prime Minister Scott Morrison has ruled out calling an early general election, setting the stage for the nation to go to the polls in May.

Asked on Monday whether he had changed his mind on the election during his Christmas holidays and would call it for March, the PM answered "no."

Morrison on Monday admitted that economic headwinds were stronger than expected

"There are no changes there," he said during a regular appearance on breakfast television.

Morrison has repeatedly said he would not hold an election before May but rumours persisted that a poll would be called for March in late January.

Instead, Morrison and Treasurer Josh Frydenberg will hand down the Federal Budget, which is expected to deliver the first surplus in over a decade, on April 2 before going to an election.

However, global ratings giant Fitch Solutions in January cast doubt on that projection, warning that Frydenberg will "struggle to register a fiscal surplus" on account of slowing revenue growth.

Morrison on Monday admitted that economic headwinds were stronger than expected.

"There are other tensions out there whether it's trade tensions between two of our biggest world players, plus what's happening in Europe.

"There are plenty of concerns out there. We're in a strong position but we will only stay there if we stay on the strong economic track we're on."

According to opinion polls Morrison's governing Liberal National Party (LNP) is facing a landslide defeat at the election, with the Australian Labor Party (ALP) set to take power for the first time in five years.