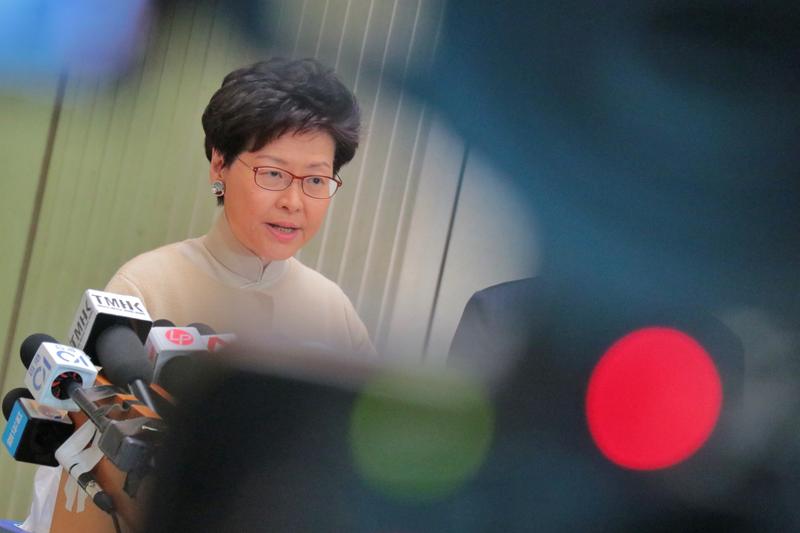 The central government issued an official letter on Feb 26, supporting the Hong Kong Special Administrative Region government’s ban on the separatist Hong Kong National Party in accordance with the law.

The letter came a week after the chief executive and the Executive Council — the CE’s top policymaking advisory body — made the final decision to dismiss the HKNP’s appeal against the ban.

Chief Executive Carrie Lam Cheng Yuet-ngor revealed the letter’s contents to the media after receiving it from the central government the same day.

According to Lam, the letter reiterates Hong Kong is an inalienable part of China, and it’s a common obligation for the HKSAR government and all Chinese people to safeguard national sovereignty, unity and territorial integrity.

The central government also asked Lam to submit a report on the SAR government’s handling of the issue.

The HKNP is the city’s only political group that explicitly advocates Hong Kong independence. Secretary of Security John Lee Ka-chiu announced the government’s decision in September last year to prohibit the operation of the HKNP in accordance with the Societies Ordinance.