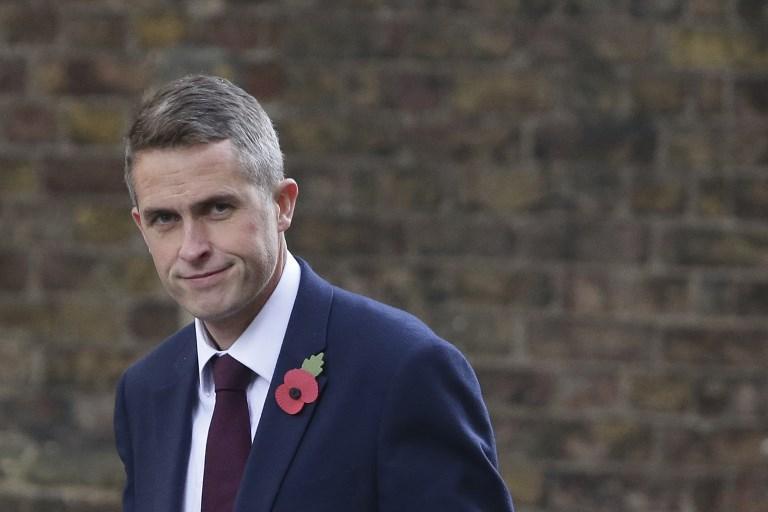 LONDON - British Prime Minister Theresa May was forced to appoint a new defense minister on Thursday after her loyal ally Michael Fallon quit in a sexual harassment scandal that has prompted calls for an end to the "locker room" culture in parliament.

Just hours after Fallon resigned over past behavior he said had fallen "below the high standards we require of the armed forces", May appointed Gavin Williamson, 41, a rising star in her ruling Conservative Party.

"Gavin Williamson was an excellent and hard-working chief whip and the prime minister thinks he will make an excellent defense secretary," a spokesman for May told reporters.

The spokesman also denied suggestions that Williamson, who according to one lawmaker harbors leadership ambitions, had pushed for his appointment, saying he was not involved in reshuffle discussions.

Fallon quit on Wednesday saying his conduct had fallen below the high standards demanded of his position, the first resignation in a sexual harassment scandal in parliament.

His was the first high-profile resignation after a growing number of allegations of inappropriate behavior have been made against ministers and lawmakers, fuelled by sex abuse allegations against Hollywood film producer Harvey Weinstein.

Fallon apologized earlier this week for touching a radio presenter's knee in 2002 - something the woman in question described on social media as "mildly amusing".

In his letter of resignation to May, he said there had been many allegations about lawmakers in recent days, including "some about my previous conduct".

"Many of these have been false but I accept that in the past I have fallen below the high standards that we require of the armed forces that I have the honor to represent," he said.

"I have reflected on my position and I am therefore resigning as defense secretary."

May replied in a letter saying she appreciated "the characteristically serious manner" in which Fallon had considered his position and "the particular example you wish to set to servicemen and women and others".

The growing scandal could damage May if there are further allegations against members of her party as it relies on a small Northern Irish party for a majority in parliament.

Allegations of sexual abuse have ranged from a charge of rape by an activist in the opposition Labor Party by a senior party member, to unconfirmed details of serial "sex pests" on a list reportedly drafted by aides and researchers in parliament. 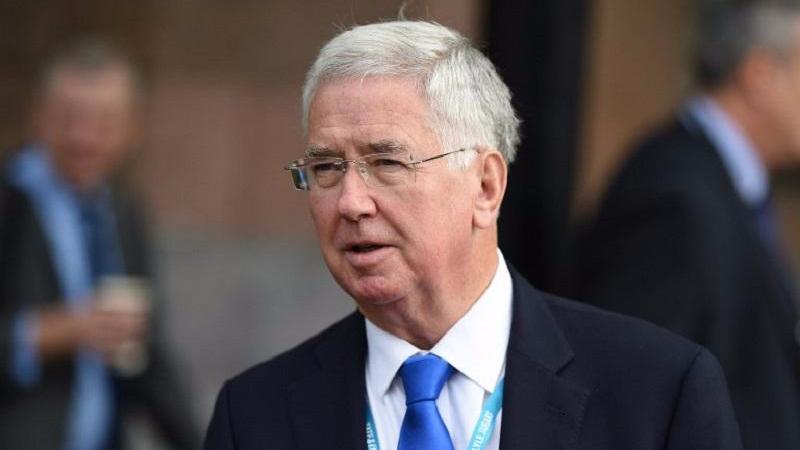 On Monday, May sat beside the leader of the House of Commons Andrea Leadsom as she set out the government's plans to tackle sexual harassment, including measures to enforce a code of conduct and to set up an independent grievance procedure.

May has ordered investigations into a report that one of her ministers asked a female secretary to buy sex toys and an allegation her deputy, Damian Green, made an inappropriate sexual advance on a young woman - something he denies.

The prime minister, who has long championed the careers of female lawmakers, said on Wednesday that action would be taken when there were allegations and evidence of sexual misconduct.

"I am very clear that we will take action against those where there are allegations that we see, and the evidence is there, that there has been misconduct," May told lawmakers.