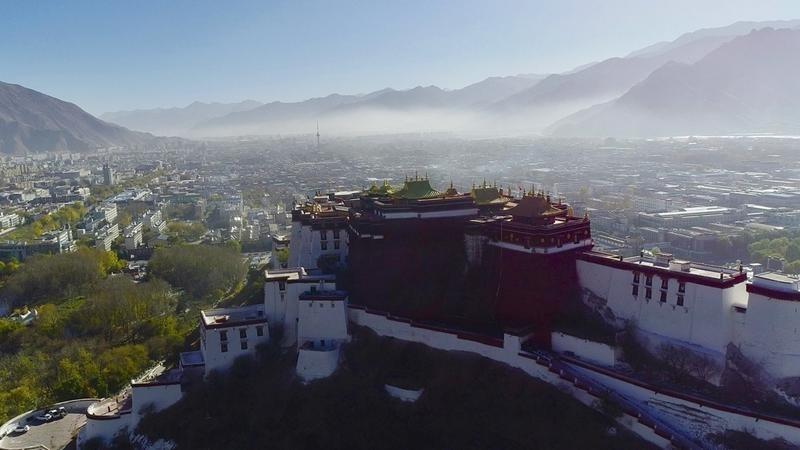 This Nov 7, 2018 photo shows a general view of the Potala Palace and downtown Lhasa after the Palace's golden roof renovation project was completed. (PHOTO / XINHUA)

Spokesperson Geng Shuang's remarks came after some US lawmakers introduced the so-called "the Tibetan Policy and Support Act of 2019" in the House of Representatives.

READ MORE: China: US envoy made positive remarks on Tibet after visit