By Sun Feier in Hong Kong 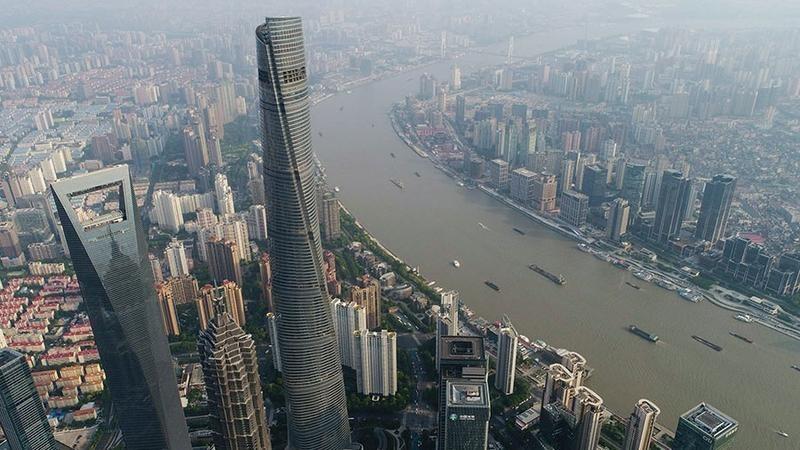 China’s economy is set to improve on its quality even with a slower pace of growth of around 6.6 percent next year, a mainland investment bank predicts.

“When it comes to the market outlook for 2019, we believe the quality of China’s economic growth will be enhanced despite a potential slowdown in next year’s annual growth,” Cheng Shi, chief economist and head of research at Industrial and Commercial Bank of China International, said on Tuesday.

When it comes to the market outlook for 2019, we believe the quality of China’s economic growth will be enhanced despite a potential slowdown in next year’s annual growth

According to the bank’s research unit, there would be a 6.6-percent annual real gross domestic product growth next year -- basically the same as this year. Based on their analysis, the yuan’s exchange rate to the dollar would hover around 6.9 in the new year, and would not breach the psychological level of 7 yuan per dollar.

A probable deceleration of the Chinese economy arising from the downward pressure on major indicators will continue in terms of investment, exports and consumption – the three “carriages” of economic development – said Cheng.

The global economy will perform at a slower pace as well at a 3.5-percent growth rate, according to ICBC International’s report.

In Hong Kong, the impact of the trade stand-off between China and the United States on the real economy will exude in 2019.

Angus To Chun-sing, deputy head of research at ICBC International, said the city’s economic growth rate next year would be between 2 and 2.5 percent, adding that the impact of interest-rate normalization on the property market and the consumption sector would be a major focus.

The new economy, as the overall economy’s “head” and the mass consumption-oriented sector, the “tail”, would be the key to China’s success in going forward, said Cheng.

Companies in new economy landscape will try to revalue themselves in a bid to tap the opportunities arising from the global market uncertainties, and Cheng believed that only real “unicorns”, such as artificial intelligence and other front-tire technology enterprises, qualify to be the economy’s “head”.

The domestic consumption sector would appear to operate in “a flock of geese in formation” mode, meaning that while spending in one-and-two tier cities, as well as high-end consumption, have led the way in the past few years, spending and mass consumption in lower-tier cities would be the economy’s new engine of the economy in 2019, he said.