ZhongAn banks on fintech maturity for a leading role 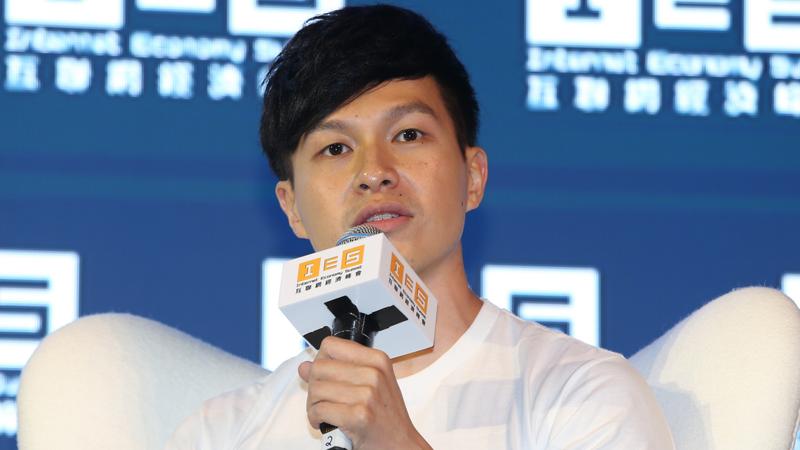 ZhongAn Virtual Finance — one of the first three financial institutions to have been granted a virtual banking license in Hong Kong last month — is struggling to improve customer experience in the SAR through online and offline client engagement as part of its preparations to begin operations.

Ken Lo — founding member of ZhongAn International — told China Daily after the Internet Economy Summit on Tuesday the company’s maturity and its firm determination to invest in the industry had played a big part in winning the license from the Hong Kong Monetary Authority — the city’s de facto central bank.

We’ll communicate with our clients closely, both online and offline, ahead of the official launch of our products and services to enable us to know more about their demands and the pain points

“Our unique advantage turns out to be our operation model — co-creation with our clients — that can be seen in our slogan ‘Be different together’,” he said.

“We’ll communicate with our clients closely, both online and offline, ahead of the official launch of our products and services to enable us to know more about their demands and the pain points.”

The parent company, which was set up about six years ago, is the first Chinese mainland financial institution to put its core system into the cloud system, enabling it to gain richer experience in cyber-security, data protection and information safety, Lo said.

According to the HKMA, the newly licensed virtual banks intend to start operations within six to nine months.

“We hope to officially launch our products and services within this period,” said Lo. “Thus, we’re working on the system building and testing processes for front-end and back-end as part of our preparations, hoping to meet the regulatory requirements once our system is rolled out.”

Apart from ZhongAn, the HKMA had granted two virtual banking licenses last month to companies that have teamed up with traditional banks Standard Chartered and Bank of China (BOC) Hong Kong Holding, including fintech companies from the Chinese mainland, such as JD Digits and Ctrip Finance. Last week, online lending platform WeLab won the fourth such license so far. 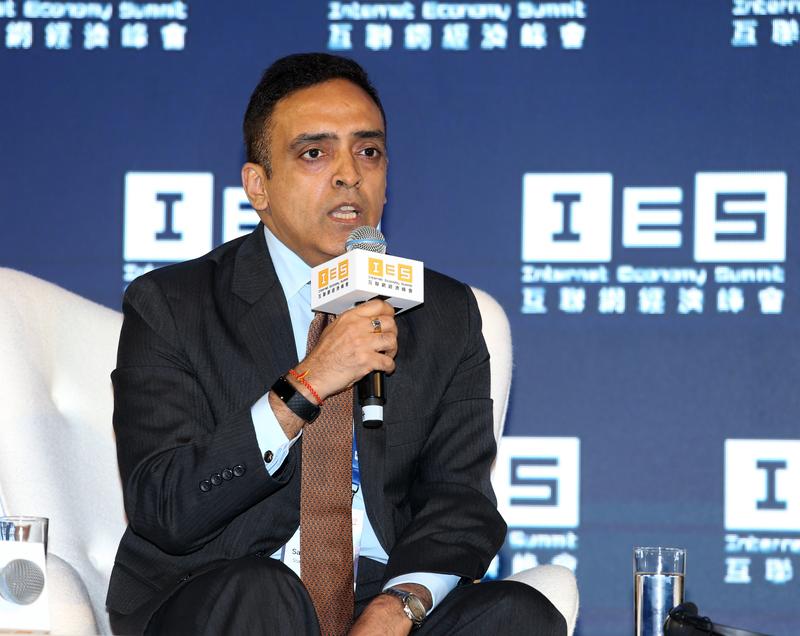 HKMA said good progress is being made in processing the remaining five applications for virtual banking licenses, including those from Tencent’s Tenpay, Alibaba affiliate Ant Financial, smartphone maker Xiaomi and Ping An Insurance.

“From ZhongAn’s perspective, we’re very open minded and I believe the banking sector’s future lies in the co-existence of both virtual banks and traditional banks, as every player within this landscape has its own merits,” Lo said.

Hong Kong’s banking industry, he noted, is seeing stable growth each year, reflecting continued demand from customers. Thus, he believes, the sector’s future is not a zero-sum game, but a struggling business that places its priority on customers.

Leveraging the development of the Guangdong-Hong Kong-Macao Greater Bay Area, which projects Hong Kong as a leading international innovation and technology hub, virtual banks could explore more opportunities, based on the region’s larger customer base that could, ultimately, help Hong Kong attain this status, Lo added.