Is Neymar really worth trouble for Barca and Real Madrid? 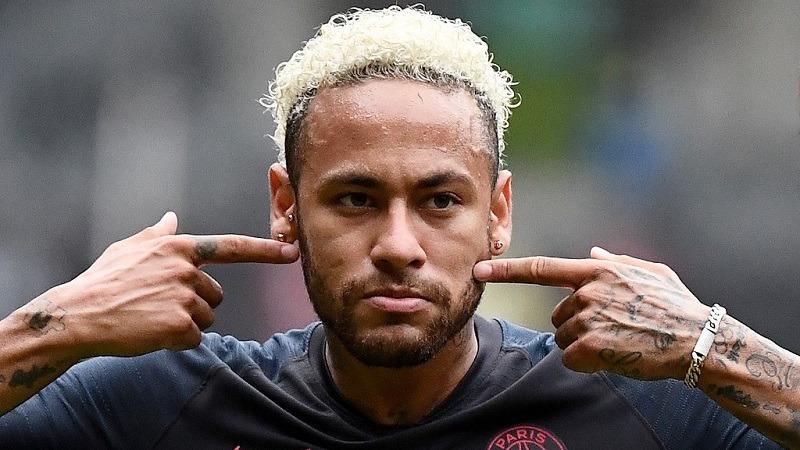 MADRID - With just a week until the transfer window closes in Spain both FC Barcelona and Real Madrid are locked in a duo to sign Paris Saint Germain's want-away Brazilian striker Neymar Jr, but looking at the numbers involved in the deal and what Neymar would give to either club: do they really need him.

There is no doubt Neymar is a special talent, but he has shown throughout his career that loyalty is not his biggest strength: the Brazilian left his first club, Santos under circumstances that warranted investigation for tax fraud.

He then abandoned Barcelona by paying the release clause on his contract on the eve of the start of the 2017 season and he is now working to leave PSG after just two seasons.

The Spanish press speculate that the French side would demand a fee close to the 222 million euros (US$246 million) the club spent on him in 2017, while the player is reported to have asked for a five-year contract with after tax earnings of around 35 million euros (US$39 million) a year.

That means an investment over time of somewhere in the region of 450-500 million euros (US$50-55) for either Barca or Madrid and that is a heck of a lot of money to spend on someone who has a history of foot and ankle injuries and who by coincidence always seems to be injured around the time of his sister's birthday...

There is a certain feeling of nostalgia in Barcelona for Neymar and a belief that he never reached his full potential with the club before his controversial and painful departure.

There's also a feeling that the Brazilian could help them win the Champions League after recent failures. Barca could also view him as a long term replacement for Leo Messi and Luis Suarez, who are both 32-years old. However, if Neymar did return to the Camp Nou, his arrival would create a huge selection headache for coach Ernesto Valverde.

As well as Messi and Suarez, Barca spent 120 million euros (US$133 million) on Antoine Griezmann over the summer and also have Ousmane Dembele on their books. On top of that the club also has some very promising young forwards in Carles Perez, who scored his first ever goal on Sunday, and Ansu Fati, who became the second youngest ever player to debut for Barca against Betis.

If Neymar was to return to Barcelona, Valverde would have to find some way of shoe-horning him into an attack with Messi, Suarez and Griezmann - which is just about impossible unless Griezmann drops into midfield. That in turn would unbalance Barca in the middle of the park and leave players such as Arthur Melo, Arturo Vidal and Ivan Rakitic with fewer options to play and be a possible source of discontent in the squad. 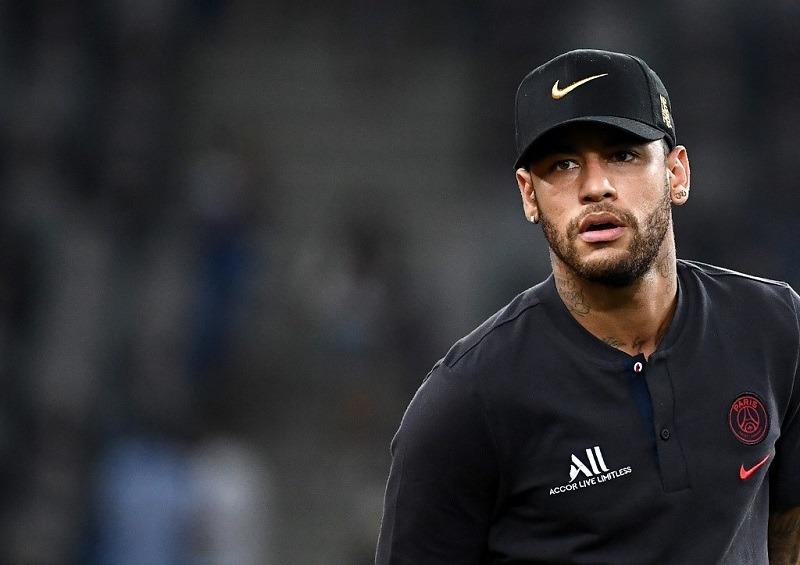 In this file photo taken on Aug 3, 2019 Paris Saint-Germain's Brazilian forward Neymar reacts at the end of the French Trophy of Champions football match between Paris Saint-Germain (PSG) and Rennes (SRFC) at the Shenzhen Universiade stadium in Shenzhen. (FRANCK FIFE / AFP)

There's also the chance that PSG would ask for Dembele, Rakitic and Nelson Semedo in part-exchange and which the club would probably accept losing Dembele, Valverde is a fan of Rakitic, while Semedo is the club's only specialist right back and losing him would be ridiculous.

Neymar prefers to play on the left of the attack, which is where Eden Hazard, Real Madrid's main signing of the summer prefers to operate and where Gareth Bale produces his best performances.

If Neymar joined Real Madrid that would mean Hazard (who cost almost 100 million euros) playing out of position and Bale moving back to the right wing (or the subs' bench), while others such as Vinicius Jr and Rodrygo would see another barrier to their progression. Madrid fell into the trap of playing people out of position when David Beckham joined in 2003 as the Englishman - one of the best ever crossers of the ball from the right, had to play in central midfield as Luis Figo was on the right wing.

READ MORE: Still no Neymar as PSG loses 2-1 at Rennes in French league

It didn't work well then and there is no guarantee it would work better now, especially as Real Madrid need a second holding midfielder more than a striker judging by their pre-season displays.

There is no doubt Neymar is a hugely talented player and signing him would be seen as a coup over their major rival by both Barca and Real Madrid, but looking at the players both clubs have available, Neymar's injury issues, the massive cost of the operation and the fact he would be very hard to sell if things didn't work out: the question has to be asked - Is signing Neymar really worth the effort?