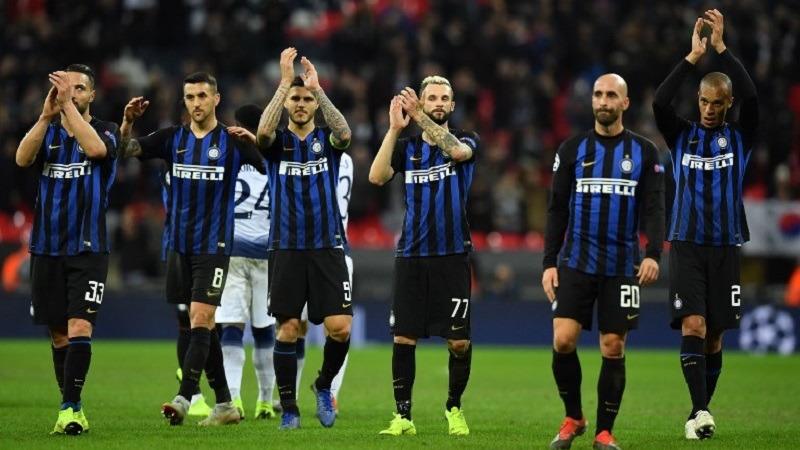 Inter players applaud their supporters on the pitch after the UEFA Champions League group B football match between Tottenham Hotspur and Inter Milan at Wembley Stadium in London, on Nov 28, 2018. (BEN STANSALL / AFP)

A victory for Inter in the Derby d'Italia would slightly slow Juventus' steady march to an eighth-straight Serie A title, but Friday's match isn't even the Turin team's most significant upcoming game.

Juventus will travel to Switzerland to face Young Boys in the Champions League on Wednesday with the group lead on the line.

"Between tomorrow's match and Wednesday's, the match on Wednesday is much more important," Juventus coach Massimiliano Allegri said Thursday. "In the Champions League we're playing for top spot which, looking at the other groups, is very important."

In Serie A, Juventus leads third-place Inter by 11 points. Napoli is eight points behind in second and hosts Frosinone on Saturday.

Another victory for Juventus on Friday would severely hurt Inter's chances of winning the league title.

"For me, it's not over when you lose a match or a chance," Inter coach Luciano Spalletti said. "It's over when you don't believe anymore and you stop trying. And we want to keep trying."

Serie A isn't exactly a one-team league, even though it often looks that way. Juventus has indeed won the title over the past seven seasons but it has been pushed all the way on almost every occasion.

Even in 2011-12, when Juventus was undefeated all season, Milan finished only four points behind. In the 2016-17 campaign, both Napoli and a Spalletti-led Roma achieved record point totals but still finished behind Juventus. 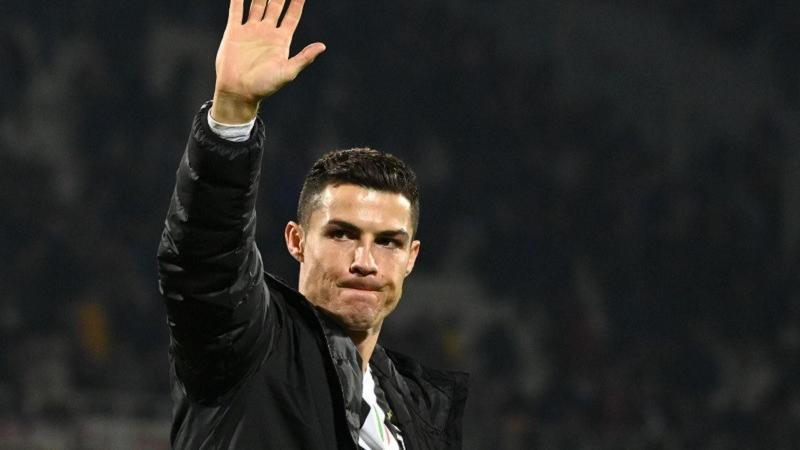 Napoli did even better last season, matching Juventus' winning total of 91 points from the previous year, but still finished behind the Bianconeri.

And to make Juventus even better, the team signed Cristiano Ronaldo in the offseason.

"Every year they bring in players who can make the difference even more," Spalletti said. "When I was at Roma they took (Miralem) Pjanic away from me and he was one of the best. Then they took (Gonzalo) Higuain from Napoli, (Joao) Cancelo from us ... finally Ronaldo, who has also brought an invaluable mentality into the dressing room."

Ronaldo - who is facing a rape allegation in the United States - scored a penalty in last week's 3-0 win at Fiorentina, becoming the first Juventus player to score 10 goals in his first 14 league appearances since John Charles in 1957-58.

Ronaldo is still playing like his old self despite his off-the-field issues.

Kathryn Mayorga filed a civil lawsuit in September in Nevada claiming Ronaldo raped her in his Las Vegas hotel room in 2009. Police reopened an investigation into the allegation at her request. Ronaldo has denied any wrongdoing.

Juventus has now won 13 of its 14 matches and has 40 points. It's the best start to a season for any Serie A club since three points were introduced for a win in 1994.

"There are still so many matches, so many direct battles," Allegri said. "You don't kill off titles, you win them ... and you win them in May."