Who will win the Iron Throne? Bookies, economists share views

WASHINGTON — Where most Game of Thrones fans were horrified by the beheading of the beloved Ned Stark and blamed it on a ruthless king, Columbia University business professor Bruce Craven saw a lesson in failed leadership.

Sansa Strak has learned from Littlefinger's manipulations. She's seen the pitfalls from what Craven calls Cersei's "transactional" approach to leadership

The northerner Stark was simply too proud to adjust to the cutthroat nature of King's Landing as it became mired in a scramble over royal succession. His execution set into motion battles, intrigues, romances and resurrections that will culminate this Sunday with the show's highly-anticipated final season.

In the AP's weekly Wealth of Westeros series, we'll be delving into the latest plot twists and analyzing the economic and business forces driving the story. We examine the show's central question in Part 1: Who will win the Iron Throne?

The judgment of Craven and other academic minds may surprise you: Sansa Stark, Ned's eldest daughter.

Sansa has grown from a once-helpless princess with dreams of lemon cakes into a wily strategist. She has endured marriages that were degrading and abusive, finding ways to adapt and survive that her late father could never manage. 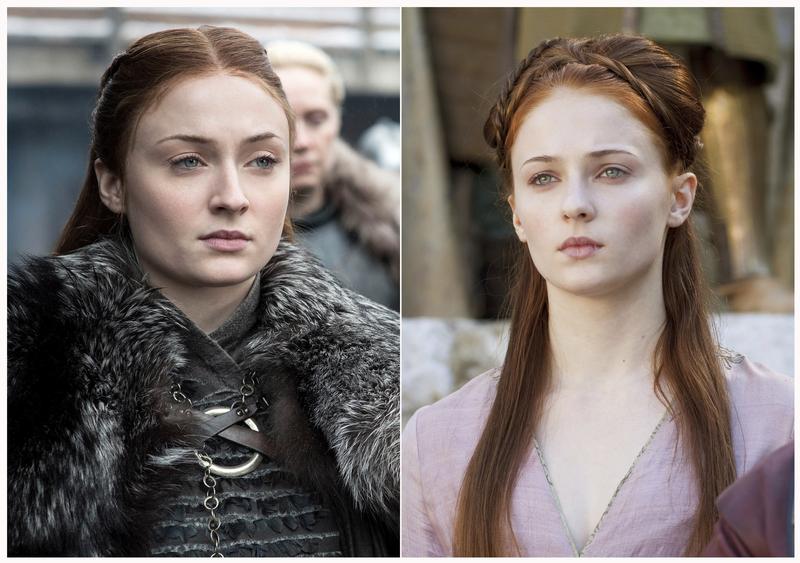 "She's had probably the closest involvement with the widest array of different leaders," said Craven, who has written a new business book, Win or Die: Leadership Secrets from Game of Thrones .

Sansa has learned from Littlefinger's manipulations. She's seen the pitfalls from what Craven calls Cersei's "transactional" approach to leadership. And she's seen her kinsman Jon Snow's idealism transform him from a brooding teenager into a military commander capable of challenging the zombie army of the Night King.

This education might be the ultimate advantage, even if she lacks the firepower of Daenerys Targaryen's dragons or the Valyrian steel sword wielded by Jon Snow.

"She doesn't have dragons. She didn't learn to become an assassin," added Craven, who admits his prediction is just a hunch. "Everything she's gone through, part of me wants to see her leverage that in some unpredictable way."

Sansa does enjoy a major edge in terms of resources, said Mark Wright, research director at the Federal Reserve Bank of Minneapolis. From the US Civil War to World War II, victorious armies have often gained a decisive edge by having the best equipment, stable supply lines and multitudes of soldiers. Her perceived rivals for the throne are running close to empty militarily and economically. 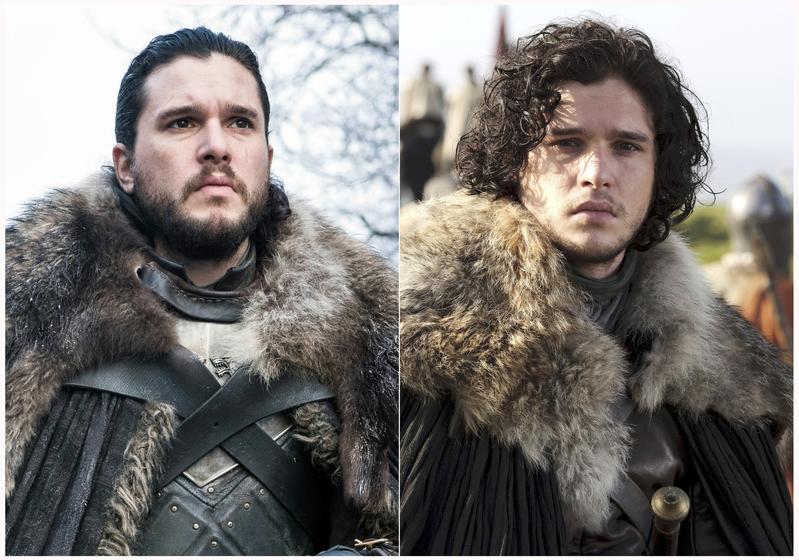 Thanks to her feeble cousin Robin Arryn, the Knights of the Vale are under her command. Her troops are the freshest and arguably best provisioned, given the Vale's rich soil that provides for wheat, corn, barley and enviously large pumpkins.

Her rivals have suffered the destruction of their farmland and the depletion of their armies after years of warfare and the occasional scorched-earth dragon attack.

"I think it was Napoleon who said an army marches on its stomach," Wright said.

Not everyone, however, is convinced that Sansa will rule.

The betting markets have picked Bran Stark, her mystical and disabled brother.

He might also seem like an unexpected pick. Bran has the ability to journey through time. This gives him an oracular power, but it has extinguished his former emotional warmth for cold prophecies. He seems too detached from humanity to sit on the Iron Throne or establish the personal connections that a ruler would need to rally a weary populace. 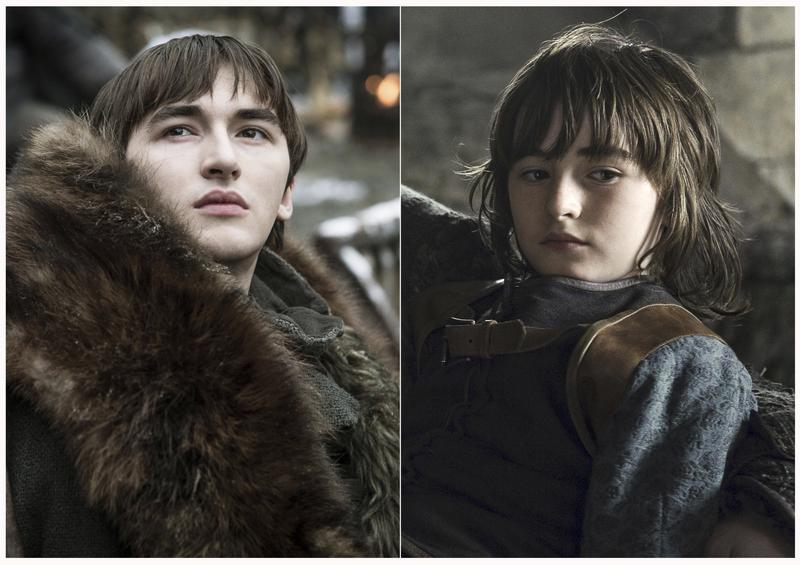 But to economists, his popularity on the betting markets matters a lot.

The market is the closest thing the public has to a three-eyed raven. It can forecast the future by distilling the wisdom of the crowds. The stock and bond markets do this daily.

He has no charisma and can't fight, and the show suggested last season that he's no longer even a Stark. But Boyle Sports gives him 4/5 odds. He's the top pick on Bovada, too. And on Oddschecker. And Gambling.com.

But of course, markets can be wrong. So can experts.

Carolyne Larrington, a professor of medieval European literature at Oxford and author of Winter is Coming: The Medieval World of Game of Thrones, doesn't think Sansa wants to sit on the Iron Throne, any more than her father did. 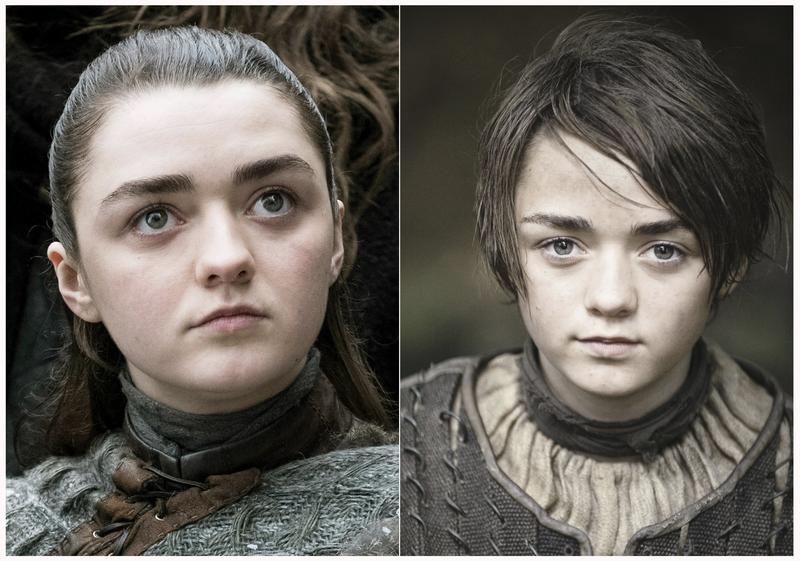 Instead, she sees Daenerys as the most likely choice, with her dragons and Dothraki hordes.

Larrington said the show, once known for its moral shades of gray, has become more clearly a fight of good vs evil as it nears its end.

"I think that's why they'll play it safe, and give it to Daenerys," she said.

Craven credits Daenerys with having developed superior leadership skills: She inspires people by walking into flames and surviving. She frees slaves and tries to rule for the benefit of others. Plus, she has dragons.

She is "the queen we chose," in the words of her interpreter and adviser, Missandei. 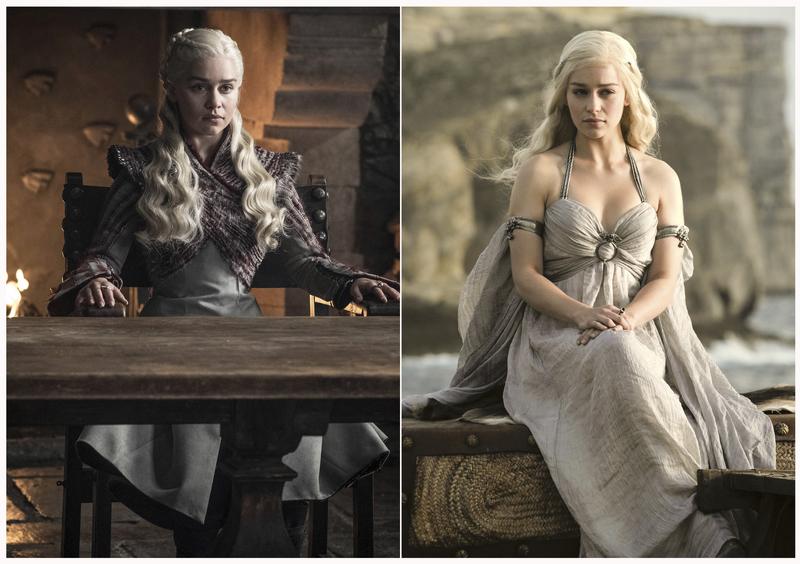 It's a surprisingly positive lesson from a show that has relentlessly crushed so many beloved characters.

"All the leadership that goes forward successfully against the odds — with the exception of Cersei — involves leaders that are motivated by helping other people," Craven says. "Their leadership isn't strictly about their own achievement or standing at the top of the org chart."

Let's hope that leadership style works against the army of the Night King. 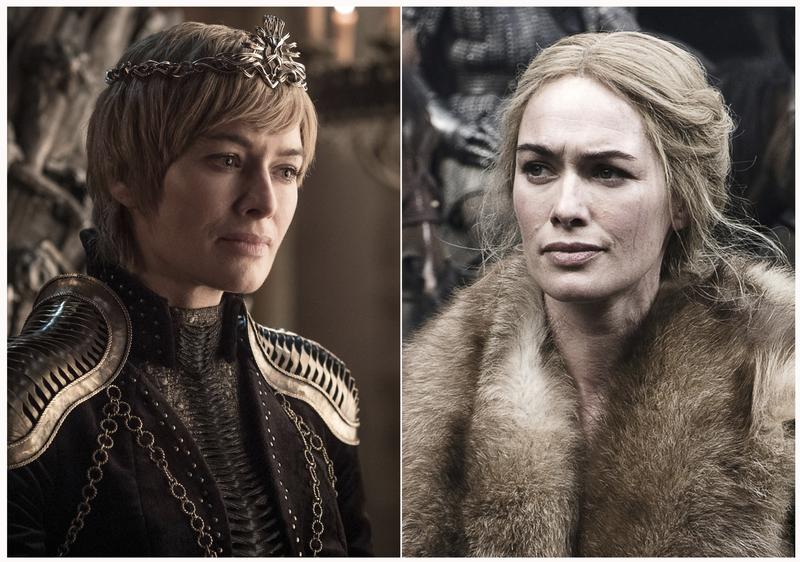