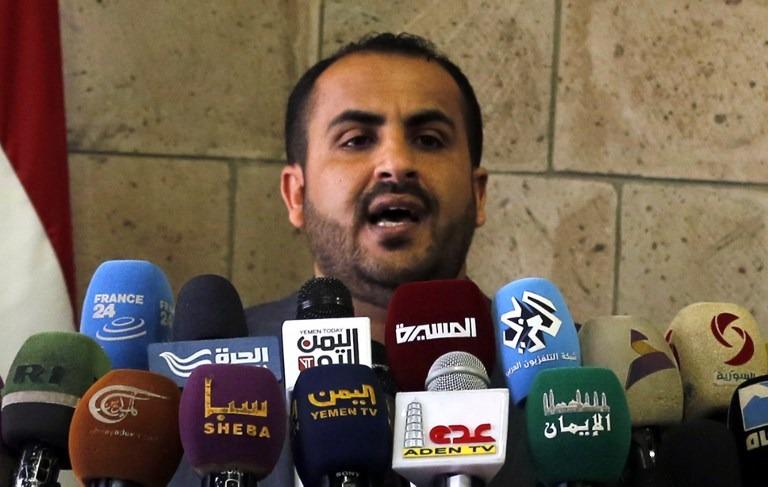 "We do not consider Britain as a mediator in the Yemeni peace talks," Houthi spokesman Mohammed Abdulsalam said in his Twitter account in response to remarks made a day earlier by British Foreign Secretary Jeremy Hunt.

Abdulsalam added that "it also appeared that the UN Special Envoy to Yemen Martin Griffiths was representing his British government more than representing the UN."

Abdulsalam said that his group was committed to Stockholm Agreement reached in December last year.

He said that handing over management of the port city to a neutral side was not part of the agreed deal, accusing Hunt of seeking to pave way for Saudi-led coalition to occupy the strategic Red Sea port city of Hodeidah.

On Sunday, Hunt said that he visited government-controlled southern port city of Aden to push the two Yemeni rival parties toward implementation of the peace deal, adding that it was "the last chance."

Hunt warned peace process in Yemen could die in weeks if Stockholm deal was not fully implemented.

Hunt said in his Twitter account that he told Abdulsalam in Oman on Friday that "withdrawal of Houthi troops needs to happen soon to maintain confidence in Stockholm and allow opening of vital humanitarian channels."

The peace deal intended to avert fighting in Hodeidah, the key lifeline for two-thirds of Yemen's population, which the UN says is on the brink of famine.

Both warring parties have yet to implement the UN-brokered plan to pull out forces from inside and around the city since the deal went into force on Dec 18, 2018.

Saudi Arabia is leading an Arab military coalition that intervened in Yemen in March 2015 to support the government of President Abd-Rabbu Mansour Hadi after Houthi rebels forced him into exile and seized much of the country's north, including the capital Sanaa and Hodeidah port city.