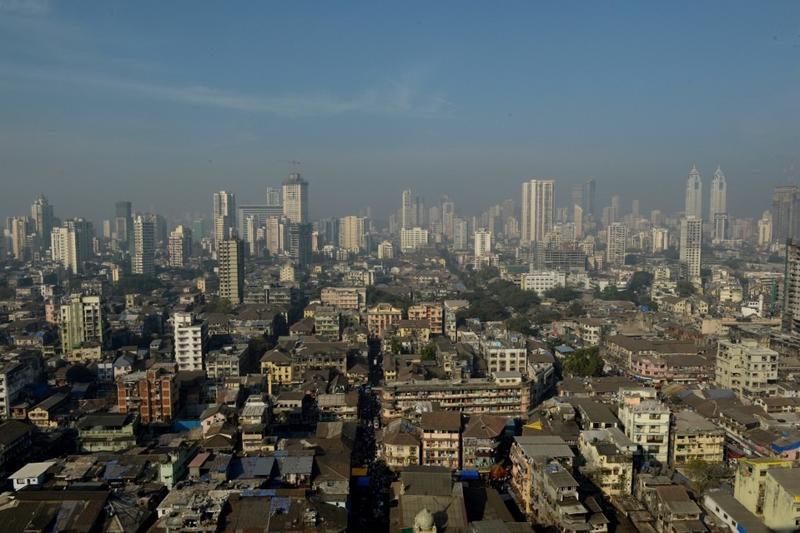 MUMBAI — Cases of human trafficking in India have fallen sharply according to new government data, but campaigners warned on Tuesday that the figures may not reflect the full magnitude of the crime.

Figures released by India’s National Crime Records Bureau late on Monday showed around 3,000 human trafficking cases were reported in 2017, a drop of around 60% from just over 8,000 recorded in 2016

South Asia, with India at its center, is one of the fastest-growing regions for human trafficking in the world.

Thousands of people – largely poor, rural women and children – are lured to cities each year by traffickers who promise good jobs, but sell them into modern day slavery.

Figures released by India’s National Crime Records Bureau late on Monday showed around 3,000 human trafficking cases were reported in 2017, a drop of around 60% from just over 8,000 recorded in 2016.

The data on trafficking, usually released annually, is seen as crucial to efforts by charities and organizations to stop the practise.

Campaigners said a drop in trafficking cases was to be expected partly due to increased vigilance spurred by government-backed awareness campaigns.

Campaigner Digvijay Kumar said, though, that traffickers had changed their tactics to circumvent authorities.

“Traffickers have changed their mode of operating, discarding known routes and finding new ones. In many cases, the police are not registering cases under trafficking laws,” said Kumar of anti-trafficking NGO Institute for Development Education and Action.

A spokeswoman for India’s home affairs ministry said a series of government measures to address the crime of human trafficking had led to the drop in numbers.

Such measures included joint-initiatives by government ministries to stop those profiting from the crime and awareness campaigns to promote increased vigilance at railway stations and bus terminals, she added.

“The success of our awareness program against trafficking was astounding,” said an official who declined to be named from West Bengal, a common destination for Indian trafficking victims.

Human trafficking in West Bengal plummeted to around 350 cases in 2017 from over 3,500 in 2016, according to the data, released on Monday after a delay of over a year.

The figures are broadly consistent with the findings of anti-slavery group Walk Free Foundation that reduced its estimate of enslaved people in India from 18 million in 2016 to eight million in 2017.

Campaigners said that estimates of the scale of human trafficking in India should incorporate data on missing children as kidnapped persons.