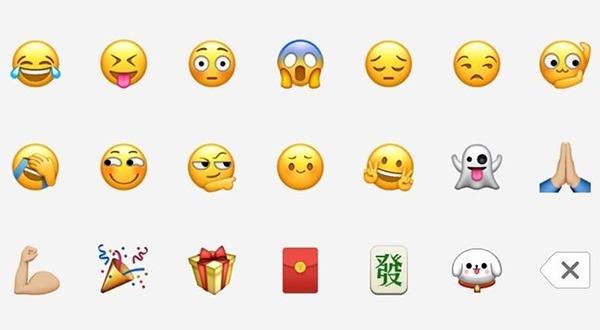 In the online world, it's very difficult to talk to Chinese people without using emojis. However, did you know that people in different age groups have totally different preferences for choosing their emojis?

The result is based on a report released by Tencent's WeChat, China's most popular messaging app, on its official Weibo account on Wednesday. 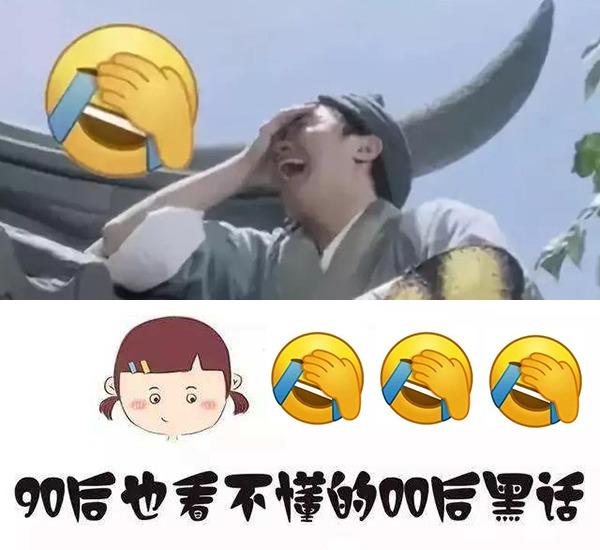 "Facepalm" is said to be based on Hong Kong's top star Stephen Chow's classic role in the movie. (PHOTO PROVIDED TO CHINADAILY.COM.CN)

Specifically, for users who were born in the 2000s, your favorite WeChat emoji would probably be the widely used "facepalm" , rumored to be based on the famous Hong Kong movie star Stephen Chow. You also may be a night owl without much sleep, while iced beverages and desserts are your cup of tea. 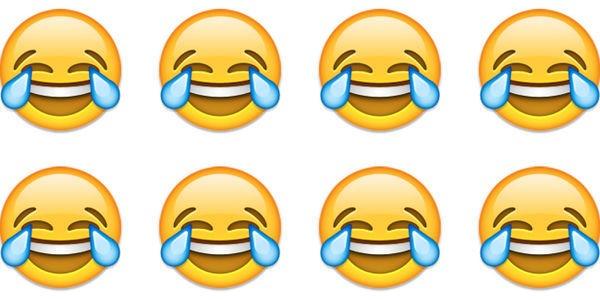 "Face with tears of joy" is the word of the year declared by Oxford English Dictionary in 2015. (PHOTO PROVIDED TO CHINADAILY.COM.CN)

For China's post-90s WeChat users, you are likely to get out of bed later in the morning compared with other groups, and the emoji "face with tears of joy" may rule your online social life. Also, your reading materials have shifted from entertainment and gossip three years ago to the current relationship and lifestyle pieces. 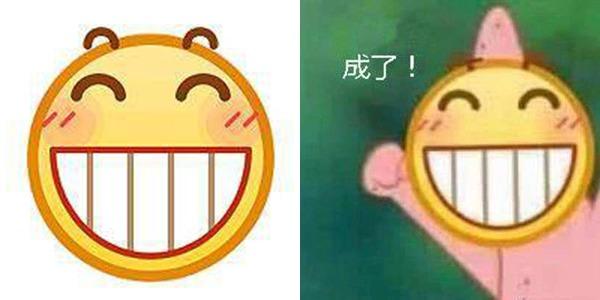 "Grin" is listed as the favorite emoji for users who were born in the 1980s. (PHOTO PROVIDED TO CHINADAILY.COM.CN)

And if you were born in the 1980s, your tastes have remained the same, as you are still fond of reading news on national affairs. And "grin" is your emoji of the year.

READ MORE: Say it with a smiley 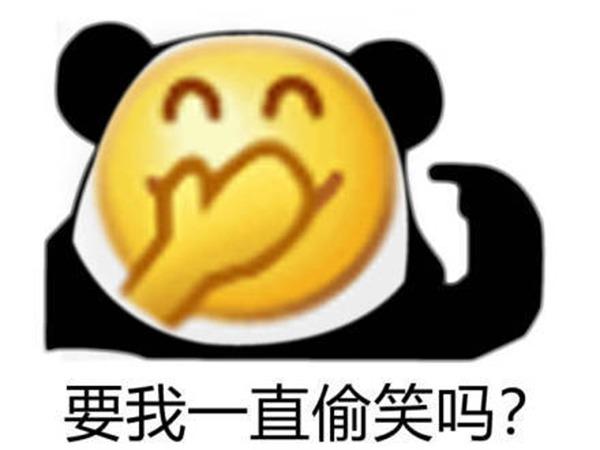 "Chuckle" is listed as the favorite emoji for users who were born in the 1970s. (PHOTO PROVIDED TO CHINADAILY.COM.CN)

WeChat users born in the 1970s are called the optimistic group, who like to use the emoji "chuckle" and go through their moments frequently every day. Their bed time unusually takes place around 11:30 pm.

Users over 55 are the early-bird group with rich entertainment activities in WeChat platforms, such as looking through moments, reading and shopping. They like to cheer up other age groups, so their favorite emoji is "giving a thumbs-up". 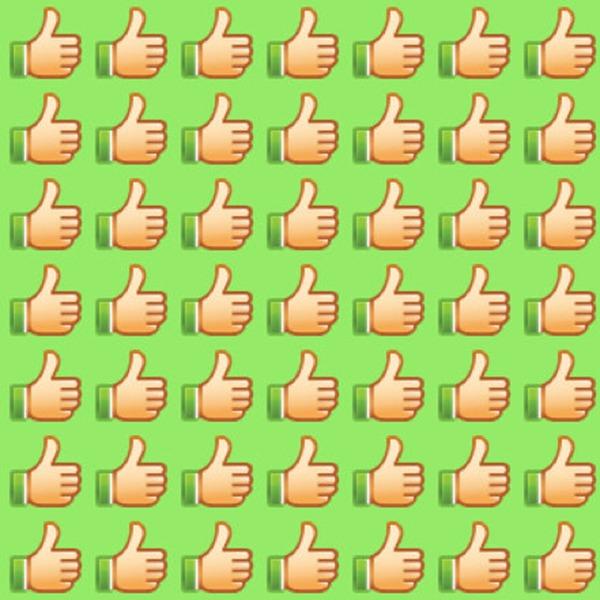 The emoji "giving a thumbs-up" is most favored by Wechat users above 55 years old. (PHOTO PROVIDED TO CHINADAILY.COM.CN)

The report also indicates that WeChat boasts more than 1.08 billion active users with 45 billion messages being sent and 410 million calls getting through the app each day in 2018.

In addition to covering users' socializing, WeChat has gradually penetrated into our daily lives. Compared to the year before, people used WeChat 4.7 times more to purchase public transport tickets, and 2.9 times more to pay for medical expenses.

Also, the app was utilized 1.5 times more over the previous year to pay for meals, with Beijing, Guangzhou and Shenzhen ranked as the top three cities in dining purchases through WeChat.

Since the release of the report, some online users believe that their chat data has been used for big-data analysis, while others are asking where they can attain their own personalized WeChat usage reports.