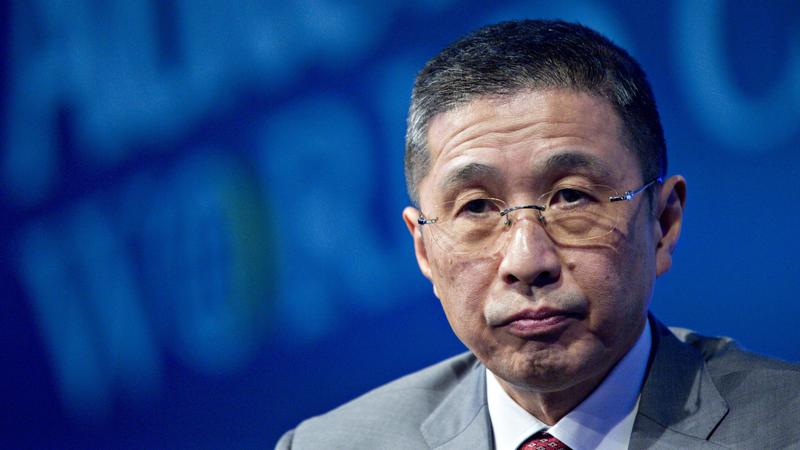 TOKYO—Nissan Motor Co will keep its current CEO Hiroto Saikawa in his position amid criticism from insiders and name CEO of its alliance partner Renault SA, Thierry Bollore, to its board, sources with knowledge of the matter said Thursday.

The management changes have been brought about by the arrest of former Nissan Chairman Carlos Ghosn for alleged financial misconduct last November and under the alliance's plans made last month to allow the alliance to cooperate more efficiently, effectively and on a consensual basis.

Nissan is eying a new board comprising 11 members, with six of them being outside directors.

Bollore and Renault Chairman Jean-Dominique Senard will be on the new board, and along with Saikawa, who some insiders believe should have stepped down to take responsibility for Nissan's recent controversies, Nissan's Chief Operating Officer Yasuhiro Yamauchi, will also be a member.

The reshuffled board is still pending the approval of Nissan shareholders at an annual regular meeting scheduled next month.

In March, Nissan, Renault and Mitsubishi Motors Corp initially announced they planned to reorganize their partnership following the arrest of Ghosn and make a new internal body to oversee their alliance.

They said at the time that a four-member committee would be at the helm of overseeing the newly-structured alliance, to be chaired by Senard and include Saikawa, Mitsubishi Motors Chairman and CEO Osamu Masuko and Bollore.

The shift in leadership structure would allow the alliance to better respond to changes in the automotive industry, such as the growing popularity of electric vehicles, Senard said at a press conference in Yokohama at the time.

The management revamp is not without its critics, however, with some industry insiders maintaining that Saikawa should have stepped down as CEO in response to Nissan's protracted scandal involving Ghosn and the automaker's subpar earnings released recently.