Apple under investigation for unfair competition in Russia 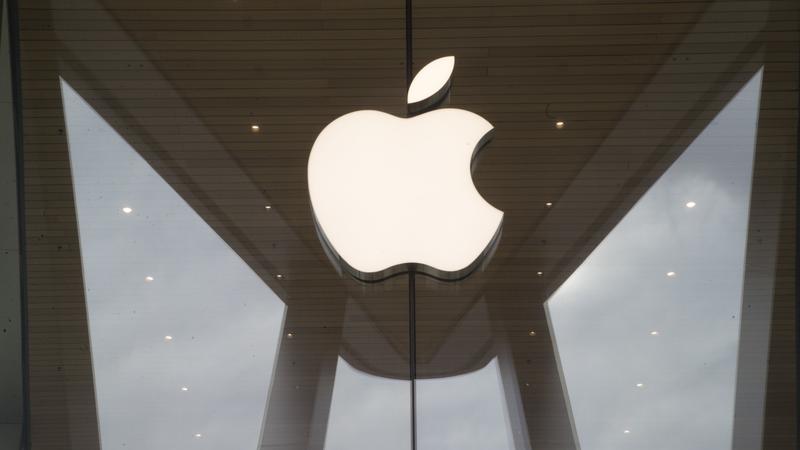 In this Jan 3, 2019, file photo the Apple logo is displayed at the Apple store in the Brooklyn borough of New York. (MARY ALTAFFER / AP)

MOSCOW — Apple is under investigation in Russia following a complaint from cybersecurity company Kaspersky Lab and may be abusing its dominant market position, Russia’s anti-monopoly watchdog said on Thursday.

Watchdog FAS said it was investigating why a new version of Kaspersky Lab’s Safe Kids application had been declined by Apple’s operating system, resulting in a significant loss in functionality for the parental control app.

It said Apple had released version 12 of its own parental control app, Screen Time, which had similar functions to the Kaspersky program

It said Apple had released version 12 of its own parental control app, Screen Time, which had similar functions to the Kaspersky program. Parental control apps allow parents to control their children’s phone and tablet usage.

Asked about the Russian investigation, Apple referred Reuters to an April 28 statement in which it said it had recently removed several parental control apps from its App Store because they “put users’ privacy and security at risk.”

It said several of these apps were using a “highly invasive” technology called Mobile Device Management (MDM) and that its use in a consumer-focused app was a violation of App Store policies.

Kaspersky said Apple’s App Store guidelines allowed for a limited use of MDM, but that it was not clear how to obtain Apple’s permission to do so. It also said the requirements reduced the competitiveness of third party developers.