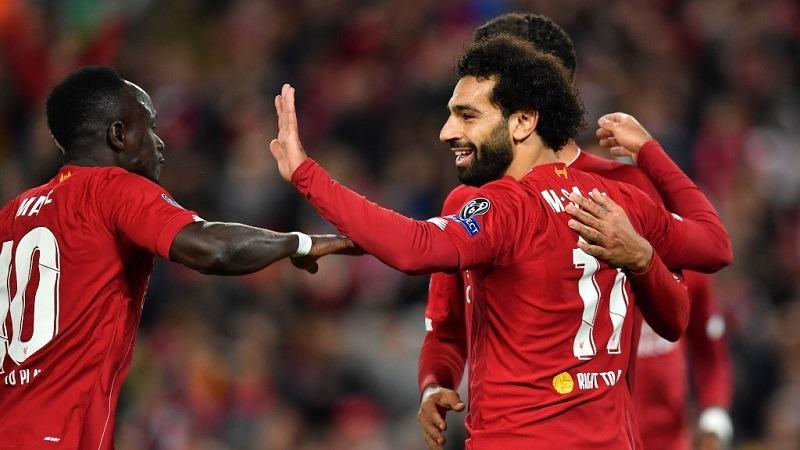 With Liverpool throwing away a three-goal lead at Anfield and Barcelona trailing at the Nou Camp, two of the favorites for the Champions League title were in a spot of bother in their iconic stadiums on Wednesday.

Then their biggest stars came through.

Mohamed Salah latched onto Roberto Firmino’s flick and cushioned a shot into the net in the 69th minute to earn titleholder Liverpool a 4-3 win over Salzburg.

Luis Suarez was Barcelona’s savior against Inter Milan, equalizing with a brilliant volley in the 58th after pulling away from his markers to the edge of the area and then collecting a pass from Lionel Messi before stroking home a cool finish in the 84th to seal a 2-1 win.

It was a first win for both teams in group play, the victory being especially important for Liverpool after starting the defense of its title with a 2-0 loss at Napoli two weeks ago. Napoli could only draw 0-0 at Genk in their second match in Group E.

Barcelona had opened with a 0-0 draw at Borussia Dortmund in what could prove to be a tight Group F containing three top teams. Dortmund leads on goal difference after winning 2-0 at Slavia Prague.

There were also wins for Ajax, Chelsea, Lyon and Zenit St. Petersburg on Wednesday.

There was a scoreboard malfunction inside Anfield, with the screens flashing up “LIVERPOOL 3, SALZBURG 3” after the visitors from Austria scored their first goal _ one many would presumably have thought was simply a face-saving consolation in the 39th minute.

Before long, that was actually the score.

Liverpool was breathtaking in the early stages, breezing into a 3-0 lead by the 36th minute thanks to goals by Sadio Mane _ a former Salzburg player _ Andrew Robertson and Salah. 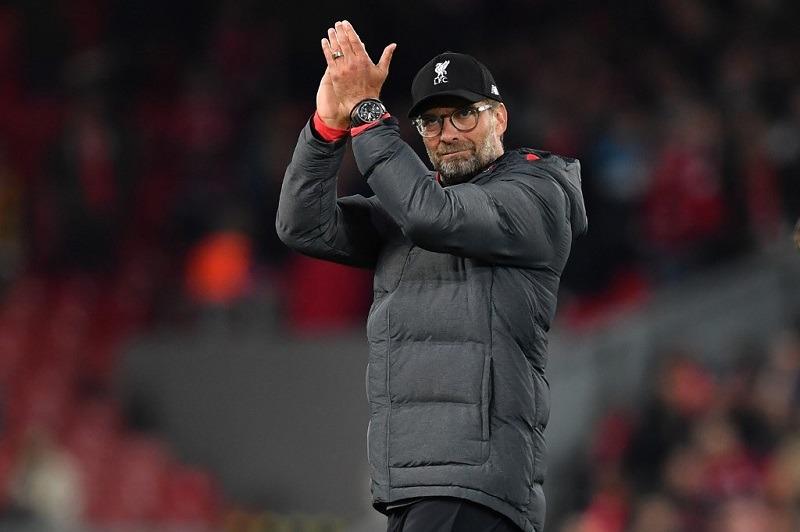 Salzburg pulled a goal back through Hwang Hee-chan in the 39th, the South Korea forward beating Virgil van Dijk _ no mean feat _ by turning inside the defender and shooting into the corner, and Liverpool’s defense started to open up.

Takumi Minamino’s 56th-minute volley made it 3-2 and the Japanese forward set up the equalizer for Erling Braut Haaland with a low cross into the area that the substitute couldn’t miss. It was Haaland’s fourth goal of the competition, after the Norway striker’s hat trick against Genk in a 6-2 win.

“We were incredible in the first 30 minutes,” Klopp said. “Then we misunderstood the situation.”

Salah rescued Liverpool with his second goal, and Liverpool’s fourth, of a wild match that felt like the old days under Klopp.

“They never give up,” Mane said of his old club, “and they caused us problems.”

Messi is without a goal in a combined eight games for club and country, the Argentina forward’s longest streak without scoring since 2008. 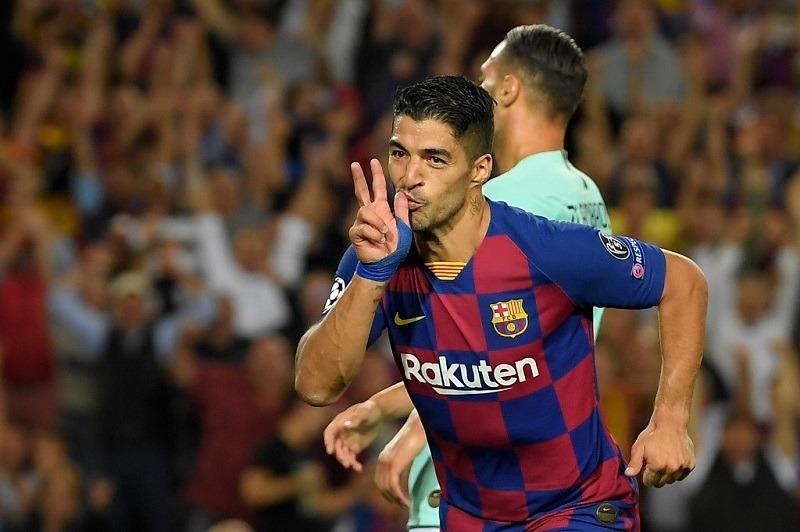 Suarez showed he hasn’t lost his scoring instincts, however, with his superbly taken goals against Inter, which was defending a second-minute lead earned by Lautaro Martínez.

Suarez drifted to the edge of the area and met a lofted pass from Arturo Vidal with a first-time volley that he guided into the far corner to make it 1-1.

The winner came after Messi dribbled past two defenders down the right flank and found Suarez with an inside pass. The Uruguay striker’s first touch took the ball past Diego Godín and he slotted home a left-footed finish.

“Halftime exists so you can correct your mistakes,” Suarez said. “The team found its patience.”

Defender Achraf Hakimi, who is on loan from Real Madrid, scored Dortmund’s goals in the win against Slavia Prague in the 35th and 89th minutes. 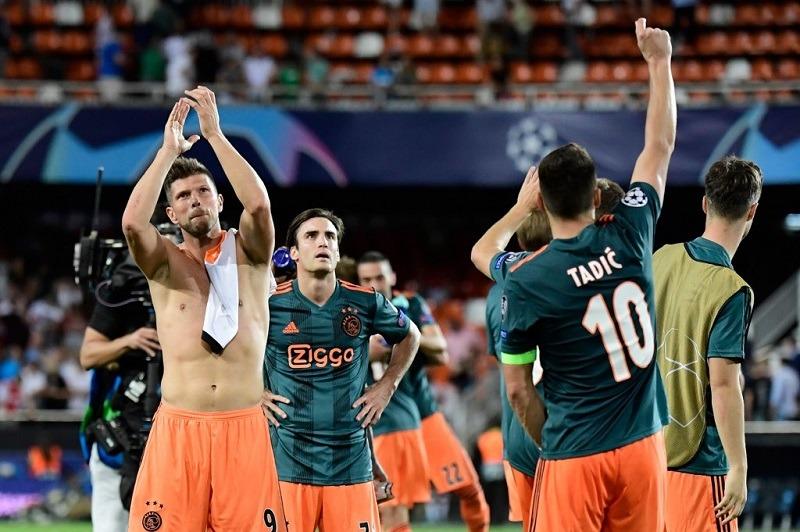 Hakim Ziyech and Quincy Promes scored in the first half, and Donny van de Beek added another goal for the Dutch team, who beat Lille in their opening group game.

Chelsea opened with a home loss to Valencia but joined the Spanish team on three points by beating Lille 2-1, with Brazil winger Willian volleying in the clinching goal in the 78th minute. Tammy Abraham had put Chelsea ahead on his 22nd birthday.

In Group G, Lyon and Zenit St. Petersburg both have four points after wins against Leipzig (2-0) and Benfica (3-1), respectively.