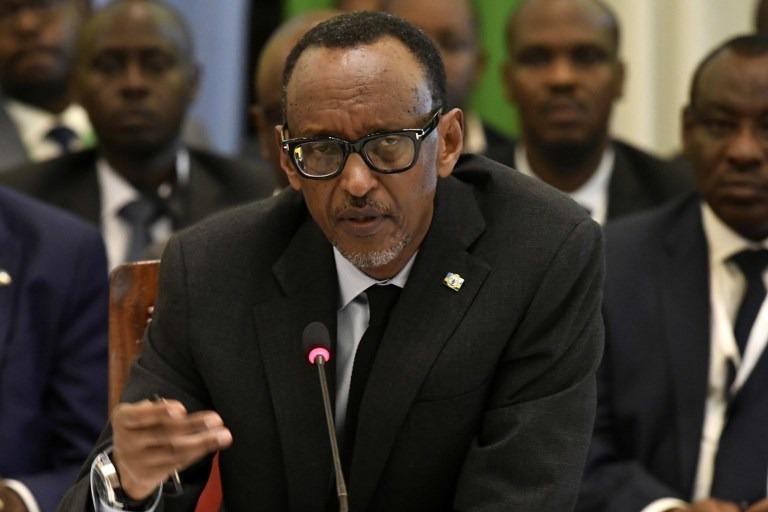 This file photo shows Rwanda's President Paul Kagame gesturing as he speaks during the 14th Summit of the Northern Corridor Integration Projects (NCIP) in Nairobi on June 26, 2018. (SIMON MAINA / AFP)

Kagame, who is also the Rwandan president, made the announcement in Nouakchott during the closing ceremony of the 31st summit of the 55-member African Union.

South Africa, Sierra Leone, Namibia, Lesotho and Burundi signed the AfCFTA in Nouakchott. Chad and Swaziland ratified the agreement, which brings the total number of ratification to six.

A minimum of 22 ratifications are required to enable the AfCFTA to come into force, while 15 ratifications for the protocol on free movement of persons, right of residence and right of establishment.