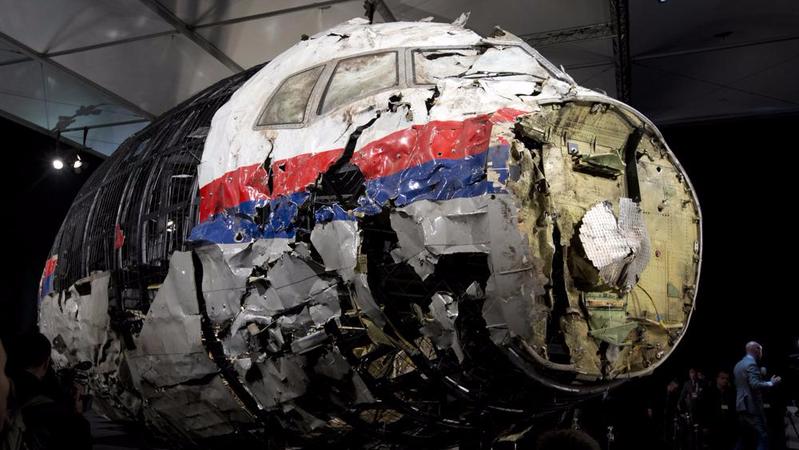 In this Oct 13, 2015 photo, the reconstructed wreckage of Malaysia Airlines Flight 17 (MH17) is put on display during a press conference in Gilze-Rijen, central Netherlands. (PETER DEJONG / AP)

KIEV — Ukrainian Defense Minister Stepan Poltorak on Monday dismissed as a "fake" a fresh statement by the Russian Defence Ministry on the Malaysian Airlines Flight 17 (MH17) crash, which claims that the missile that shot down the plane belonged to Ukraine.

The MH17, en route from Amsterdam to Kuala Lumpur, crashed in the conflict zone in eastern Ukraine on July 17, 2014

"This is an absolute lie. This is another fake of the Russian Federation," Poltorak told reporters during a media briefing in Kiev.

Earlier in the day, Lt Gen Nikolai Parshin, chief of the Missile and Artillery Directorate at the Russian Defense Ministry, unveiled documents claiming that the missile that downed MH17 was produced at a military plant near Moscow and transferred to Ukraine in 1986. The documents suggested that the missile belonged to the Ukrainian Armed Forces. 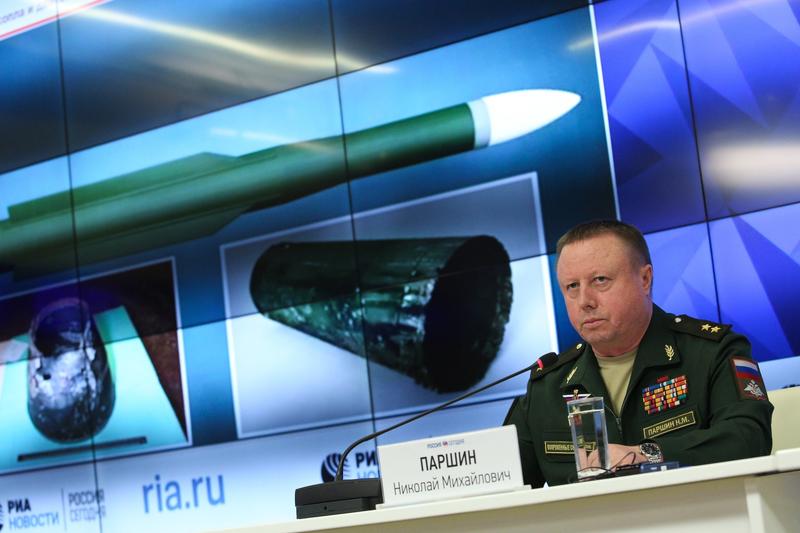 The MH17, en route from Amsterdam to Kuala Lumpur, crashed in the conflict zone in eastern Ukraine on July 17, 2014. All 298 people on board died, including 196 Dutch citizens.

In October 2015, the Dutch Safety Board said the crash was caused by the detonation of a Buk missile that exploded right next to the cockpit. In May 2018, the Joint Investigation Team formed by investigators from the Netherlands, Australia, Belgium, Malaysia, and Ukraine said the Buk missile came from the 53rd anti-aircraft missile brigade of the Russian army in Kursk.

The Russian Defense Ministry refuted the accusation, saying that no new anti-aircraft missiles crossed the border to Ukraine since 1991, when the Soviet Union collapsed.